Marriage-Like Relationships: Are You a Spouse? 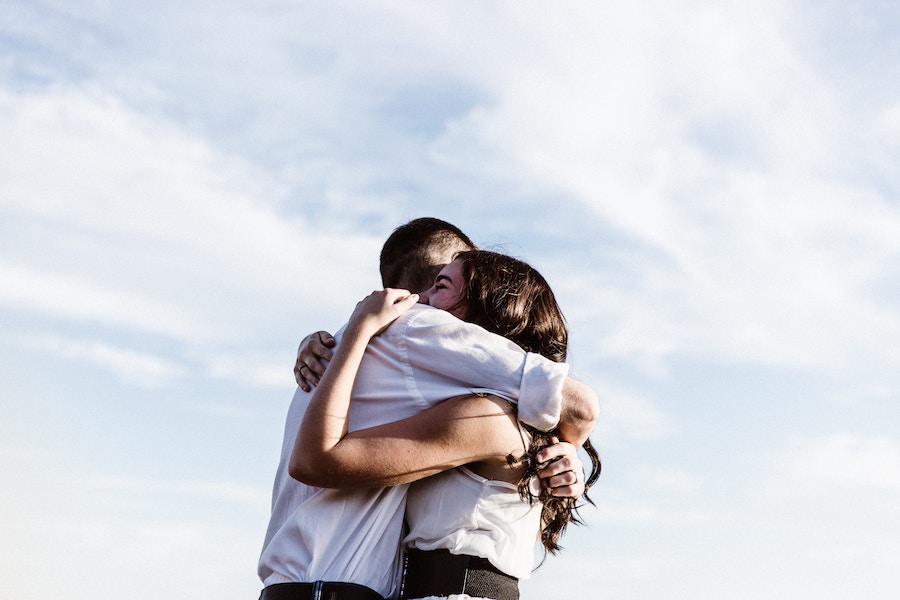 The appeal court rejected the argument that an unmarried person can only be a spouse of a deceased person if they were living together at the time of death, and for at least two years immediately preceding.

The court referred to the definition of spouse under WESA:

2(1) unless subsection 2 applies, to persons or espouses of each other for the purposes of this act if they were both alive immediately before relevant time and:

a) they were married to each other, or

b) They had lived with each other in a marriage like relationship for at least two years.

(2) to person B been spouses of each other for the purposes of this act if:

A) In the case of a marriage, an event occurs that causes an interest in family property, as defined in part five of the family law act to arise, or

To amplify the court’s reasoning as to the meaning of paragraph 2(1) (B) of WESA, the court examined the history of the British Columbia Law Institute, commenced in 2003, known as the Succession Law Reform Project. That project culminated in June 2006, entitled Wills, Estates and Succession: a Modern Legal Framework which was the draft of WESA.

The draft provision for which subsection two derived was in the following terms:

1.(2) for the purposes of this act, to persons or espouses of each other at a relevant time if, immediately before the relevant time, they

a) were married to each other, or have lived and cohabited with each other at anytime for a period of at least two years in a marriage like relationship.

The court seized on the word anytime and stated that there was no reason to believe that any change in the substance of this provision was intended when the draft attached to the institutes report was transformed into a bill.

The court also interpreted the words “had lived together” to be in the past perfect tense rather than the continuous tense  “were living together”. The statue was professionally drafted and the use of the different tenses should be presumed to be deliberate.