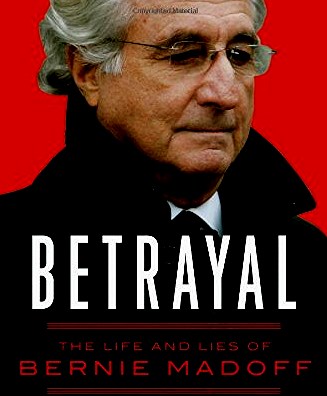 Fraik v Pilon 2012 BCSC 528  discusses the concept of equitable fraud which does not arise perhaps as often as it should in reported case law.

[37]           In the context of mistake of contract as presented by the plaintiff here, equitable fraud is equivalent to fraud but takes an “elastic approach” by attempting to do justice and relieve against hardship caused by transactions in which “it is unconscientious for a person to avail himself of the legal advantage which he has obtained” (Windjammer Homes Inc. v. Generation Enterprises 1989 2872 (BC SC), (1989), 43 B.L.R. 315 at 320 (B.C.S.C.)).

Rectification is not a substitute for failure of due diligence. The crucial question of what amounts to equitable fraud was described by Binnie J. as follows at para. 39:

[40]           The first response to this argument is that the plaintiff did not plead rectification or mistake, but breach of contract. She did, however, seek restoration of the 1999 joint tenancy agreement by declaration which would necessarily have a term implied that the joint tenancy could not be severed. In this case, an agreement not to sever the joint tenancy has not been found, nor can such a term be implied. The court will uphold an implied bargain only where the terms can be ascertained with a reasonable level of comfort, hence convincing proof (Performance Industries at para. 47). There is no such convincing proof here. The plaintiff testified on discovery that there was no discussion and certainly no oral agreement about inability to sever. The plaintiff knew that Bernard could sever as it had been done before relative to this property and to these parties. There is no basis upon which to imply such a term.

[41]           Also, the evidence is only circumstantial that Bernard knew of any mistake. Everything had been arranged by Fraik. Bernard remained silent on some of the arrangements that Fraik offered. Although her conduct in severing the joint tenancy days afterwards could be considered as indicative of scheming on her part, many circumstances suggest otherwise and do not cumulate in the degree of proof required. Bernard was taken to a lawyer that she did not know to execute a document prepared by the plaintiff and that was executed by Bernard without legal advice. It would have been exceptional for a joint tenancy to include a term forbidding severance and the burden was upon the plaintiff to prove that there had been an oral agreement for same. The plaintiff did not suggest that the agreement was defective in any way until years later after Bernard had died. The plaintiff failed to prove that there was an oral agreement that did not correspond to the written joint tenancy agreement. Finally, it cannot be said in the circumstances here that Bernard received an advantage that calls for intervention. Bernard gave Fraik an increased interest in the property in the nature of an inter vivos gift, quite apart from her will. Fraik did not establish that her renovations increased the value of the property to half of the present value of the property, especially when she paid no occupation rent and established only minor contribution to expenses and the increase in equity after 1977.