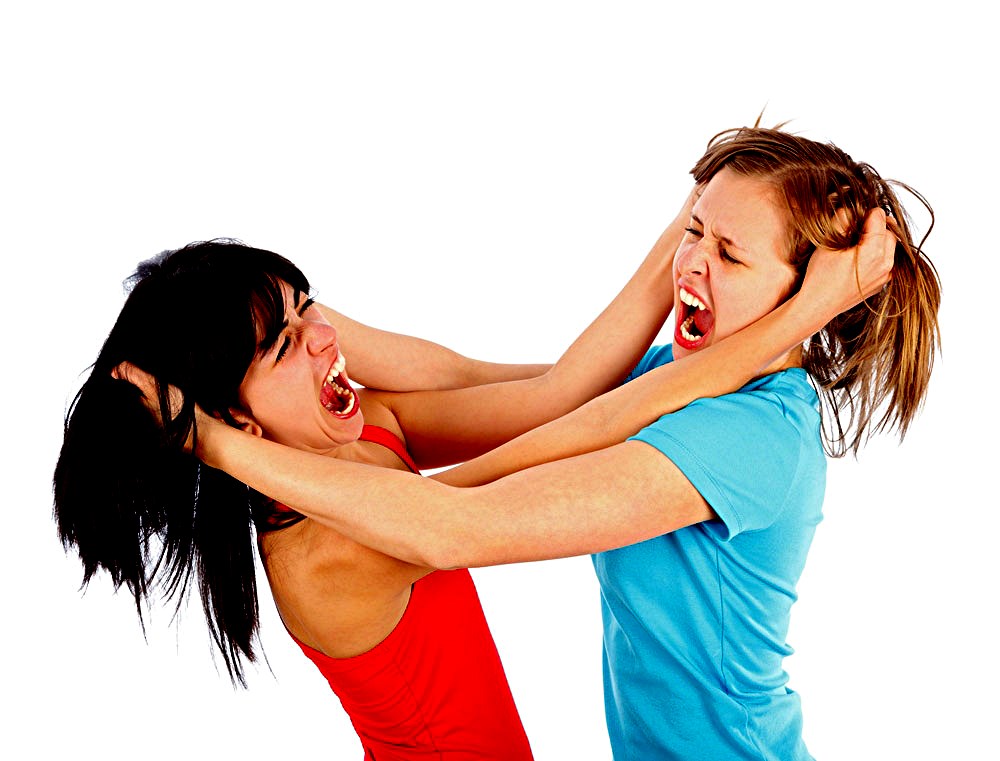 Calbrick v Wolgram Estate 2009 BCSC 1222 is an unfortunate example of a fact pattern that occurs all too often in estate litigation.

Basically, one sibling alleged his sister obtained substantial gifts from their mother using undue influence, and abusing her mother’s power of attorney.

He also alleged that the executrix of the estate facilitated the sister’s wrong doings, and failed in her duty to investigate and set aside the sisters fraudulent activities.

The court found that the plaintiff’s claim was the product of a long-standing hostile relationship between the siblings.

No claim had been established against his sister or the executrix.

Neither child was named as executor because their mother knew that they would not be able to perform this task in a sensible and peaceable way.

The court found that the executrix had performed her tasks honestly and diligently, and without favoritism, despite the great difficulties presented by both children.

The court found that both siblings evidence was colored by an element of greed and a profound and long-standing hostility towards each other.

The son`s claims boarded on petty, and were sometimes absurd.

The totality of the daughters evidence suggested that she was, at least where her mother and her brother were concerned, a self-serving manipulator.

In the experience of disinherited.com , it is not unusual for one or more siblings born into a dysfunctional family, to make absurd and hateful allegations against other siblings after the passing of their parents.

It is common in estate disputes for long-standing and festering sibling hostilities to break into open warfare after the death of the last parent.