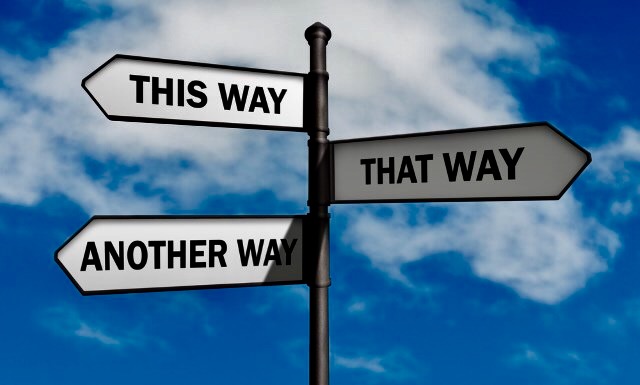 Biely Estate v CNIB 2017 BCSC 788 involved an application for Court directions to be followed with respect to three competing wills of a deceased.

The application was brought pursuant to Supreme Court Civil Rule 25-14(8)(a) and sought directions that the litigation only deal with the proof in solemn form of Geraldine Biely’s will dated September 25, 2014  and not the counterclaim dealing with two previous wills of the deceased.

(a) the issues to be decided;

(16) The directions sought by the plaintiffs are, essentially, an application to have the subject matter of the counterclaim of the Litzky Defendants dealt with separately from the plaintiffs’ proof of will in solemn form proceeding with respect to the 2014 Will. Pursuant to Rule 3-4, a counterclaim is to be heard at the same time as the main action, unless the court orders to the contrary (Pacheco v. Degife, 2014 BCSC 1570, at para. 200). Under Rule 3-4(7.1) the court may order that the counterclaim be struck out or tried separately or may make any other order it considers will further the object of the Supreme Court Civil Rules.

The Court ordered that the counter claim be severed and that the trial proceed firstly on the proff of solemn form action only.

1. whether the order sought will create a saving in pre-trial procedures;

2. whether there will be a real reduction in the number of trial days taken up by the trial being heard at the same trial;

3. whether a party may be seriously inconvenienced by being required to attend a trial in which the party may have a marginal interest;

4. whether there will be a real saving in expert’s time and witness fees;

5. whether one of the actions is at a more advanced stage than the other;

6. whether the order sought will result in delay of the trial of any one of the actions and, if so, whether any prejudice which a party might suffer as a result of that delay outweighs the potential benefits which a consolidated trial might otherwise have;

7. the possibility of inconsistent findings and common issues resulting from separate trials.

[70] Severance may well be appropriate where the determination of one issue will render another one moot: Lawrence v. ICBC, 2001 BCSC 1530[Lawrence].

[71] The judicial discretion to sever trials or hearings is to be exercised sparingly: Morrison-Knudsen Co. v. British Columbia Hydro & Power Authority, 1972 CarswellBC 62, 24 D.L.R. (3d) 579 (S.C.); Lawrence at para. 43. The test for severance is not applied in a vacuum; it is to be considered against the backdrop of the nature of the particular case at hand: Wirtz v. Constantini, 137 D.L.R. (3d) 393, 1982 CarswellBC 588 (S.C.). Because the determination involves an individualized assessment of the unique case before the Court, there is no closed list of uniformly applied considerations that inform the exercise of the Court’s discretion.

[83] . . . there is case authority that has placed some limitation on the nature of claims that can properly be included in a counterclaim to a proof of will in solemn form proceeding. In Clark v. Nash, [1986] B.C.J. No. 1655 (S.C.) aff’d [1987] B.C.J. No. 304 (C.A.) [Clark], the Court held that the procedure and hearing involved in a proof of will in solemn form proceeding should be limited to the aspects of the will execution, testamentary capacity, want of knowledge and fraud. The Court reasoned that a counterclaim to vary a will that is alleged to be invalid is therefore premature, and hearing it at the same time or before the action involving the proof of the challenged will is neither just nor convenient.