Many Super Rich Will Not Leave It All to Their Children 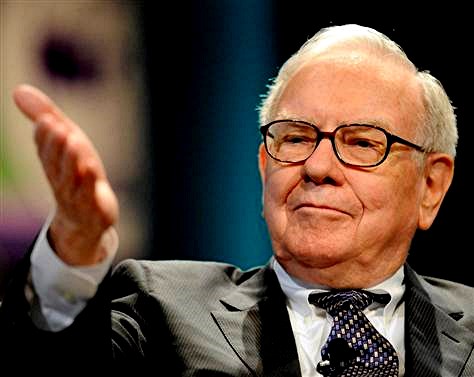 Not all of the world’s super rich billionaires are dedicated to being extraordinarily altruistic — many decide to spend their money indulging in fancy cars, planes, and yachts and not on their children

Warren Buffet is notorious for saying he will donate all his fortune rather than leave it to his children .

But others want to spread as much of their wealth as possible before they die. A select few even want that last check to only cover the cost of their funeral.

Of course, not everyone stands to gain from such selflessness — namely, the children of these generous donors.

Though they will still have untold opportunities, advantages, and connections, to help them succeed, the children of many tycoons won’t be living large off their inheritances.

Moguls such as Warren Buffett and Bill Gates typify the sentiment of these largely self made people, that having too much money from an early age is a disaster for that individual, as well as not being good for society as a whole.

Mayor Bloomberg says of his 20 billion and his two children, in his letter to The Giving Pledge, Bloomberg wrote that “nearly all of my net worth will be given away in the years ahead or left to my foundation.”

Bloomberg’s two daughters, however, may be left to foot the bill upon his death. Bloomberg once said “the best financial planning ends with bouncing the check to the undertaker.”

Even Kiss rock star Gene Simmons stated: in terms of an inheritance and stuff, they’re gonna be taken care of, but they will never be rich off my money. Because every year they should be forced to get up out of bed, and go out and work and make their own way.”

Having racked up hundreds of millions of dollars and becoming a knight thanks to his work as a theater composer, Webber wants to use that money to encourage teaching the arts.

Webber once said that ”(A will) is one thing you do start to think about when you get to my age. I don’t think it should be about having a whole load of rich children and grandchildren. I think it should be used as a way to encourage the arts.”

His five children will be “taken care of,” but the majority of the estate will go towards arts programs.