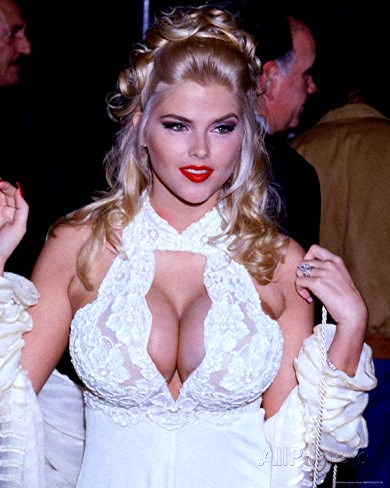 Mistake: Naming wrong person as agent under power of attorney.

Story: In October 2009 socialite Brooke Astor’s son Anthony Marshall was convicted of fraud and grand larceny relating to his handling of his late mother’s estate. The 14 counts which a New York jury found Marshall guilty of, included misusing his power of attorney over her financial affairs by giving himself a retroactive $1 million raise for managing her finances. Marshall denied wrongdoing and remains free while appealing his conviction.

Estate Fights Lesson: Pick your agent with care, and require a backup agent to sign off, too, on major decisions.

Mistake: Relying on a “letter of wishes” to give away belongings.

Story: At her death in 1997, Princess Diana left a detailed will, naming her sister and mother as executors. She also wrote a separate “letter of wishes” asking her executors, at their discretion, to divide her belongings among her sons and her 17 godchildren. But instead of getting stuff worth an estimated 100,000 pounds, each godchild got only a trinket.

Estate Fights Lesson: Don’t rely on executors’ sense of noblesse oblige; put specific bequests in your will or trust or in a signed, dated list. If you’re older, give away cherished belongings before you die.

Story: Eleanor Close Barzin, a daughter of Marjorie Merriweather Post, who during her life often was called America’s richest woman (her father was C.W. Post of cereal fame), died in 2006 at age 96, worth tens of millions. With assets on two continents, she had an amended French will, a U.S. trust and a U.S. will, not necessarily a problem, except for the fact that the documents weren’t coordinated to account for how the different jurisdictions interact with one another. Her estate is still tied up in litigation.

Estate Fights Lesson: If you have assets in more than one jurisdiction (that could be New York and Vermont), make sure you have competent advisors who can deal with the complexities and contradictions.

Mistake: Marrying out of your league.

Story: Oil baron J. Howard Marshall was 89 when he married formerPlayboy playmate Anna Nicole Smith, age 26. When Marshall died just over a year later in 1995, she claimed he had promised her half of his estate, but she was left out of the will. Most of Marshall’s fortune went to his only son, E. Pierce Marshall. Then, Marshall and Smith died within months of each other, Smith leaving behind an infant daughter. The case went up to the U.S. Supreme Court twice, with the Court ruling this June that the Texas probate court was the proper venue for the case. That court’s decision, which upheld Marshall’s will, is on appeal.

Story: Brother and sister Matthew and Liesel Pritzker sued their father, Robert, and other family members, accusing them of looting their trust fund (dad was trustee) after the death of their grandfather, family patriarch Jay Pritzker, who founded the Hyatt hotel chain. The lawsuit was settled in 2005, with the two reportedly getting control of fortunes of $450 million each.

Estate Fights Lesson: If your estate plan includes trusts meant to last multiple generations, a corporate trustee (typically a bank) can be a better choice (more expensive, but more impartial) than a family member.

Story: Four sons of Fred Koch, founder of oil conglomerate Koch Industries, inherited the company after their father’s death in 1967. Sons Charles and David bought out William and Frederick for $1.3 billion in 1983. William and Frederick (pictured) later sued for a bigger amount. The long-running feud was finally settled in 2001. Meanwhile, Charles and David have climbed into the ranks of the 10 richest Americans, worth $21.5 billion each, while William is worth $3.4 billion; Frederick isn’t even among the 400 richest Americans.

Estate Fights Lesson: When your estate includes a family business, extra precautions are needed to ensure that all heirs will be treated equally.