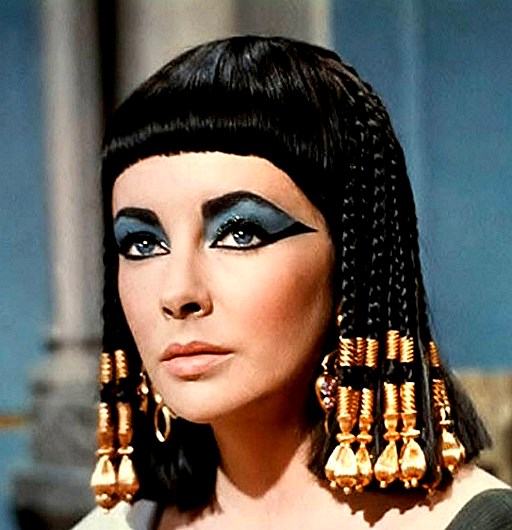 Forbes Magazine’s Top earning Dead Celebrities  2012 have now been reported, once again showing that many people are worth considerably more dead than they could have ever imagined.

It is not just artists and celebrities who have this earning ability,as  almost anyone who has the potential for either fame or residual earnings can create such incredible wealth post death.

Topping the list this year is newly dead Elizabeth Taylor at $210 million, beating out the previous years top earner, Michael Jackson, whose estate income fell to a mere $145 million.

I hope his $40 billion estate claim succeeds, so as  to put him back in top earning spot hereafter.

Third spot Fat Elvis is consistent at $55 million, as is 6th spot Bob Marley at $17 million.

Marilyn has been dead for 51 years and her estate still made $10 million last year, which is about 10 million more than she ever made while alive.

Albert Einstein died 7 years before Marilyn and he also brought in $10 million for his estate.

Steve McQueen died in 1980, and his star appeal then, presently  translates into $8 million per year.