Court “Regrettably” Declares Will Executed Before Marriage To Be Void 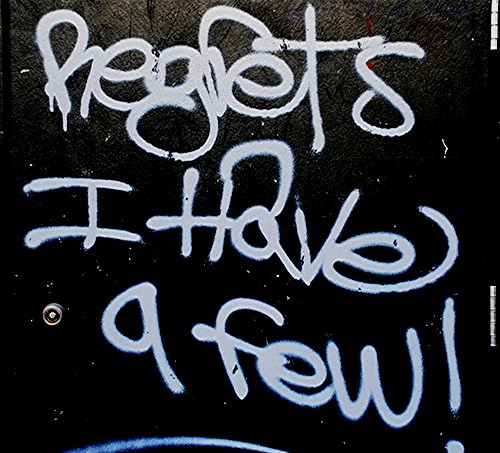 Please note that due to the implementation of WESA. this will no longer be the law for wills signed on or after  April 1, 2014

MacLean Estate v. Christiansen 2009 BCSC 1159 is a good example of the legal hardship that can ensue if a testator executes a will before his or her marriage.

This is because section 15 (a) of the Wills Act, RSBC, provides that a will is revoked by the marriage of the testator, unless there is a declaration in the will, that it is made in contemplation of the marriage.

The testator married his common-law spouse in August 2007.

The testator died a few months after the marriage to C.

The executor applied to the court for determination as to whether the will was revoked by the testator’s subsequent marriage to C., after previously executing the will.

A legal question arose as to whether the will could be construed to constitute a declaration that the will was made in contemplation of the testator’s marriage to C.

The court would be found that will had been revoked by the subsequent marriage.

The reference to my spouse C was not a declaration of intention to marry C.

Nor was the use of the word spouse.

This is an example of the hardship that can arise as a result of the general public’s ignorance that marriage revokes a will.

disinherited.com is pleased to advise that new legislation called the Wills, Estates and Succession act, shall be proclaimed later in 2011.

This new statute abolishes the hardship caused by section 15 of the Wills act.

The new legislation will provide that a subsequent marriage to an executed will, shall no longer revoke the will.