Encroachment of a Spousal Trust 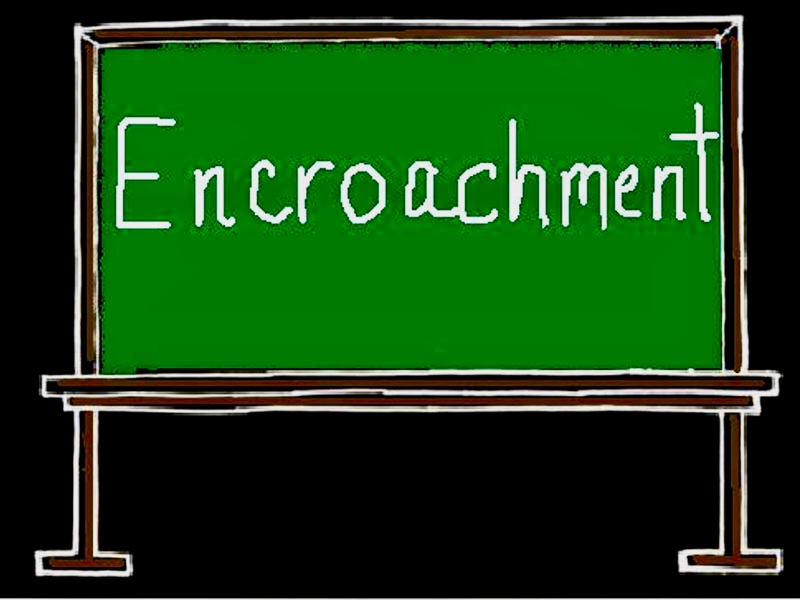 Toigo Estate 2018 BCSC 936 reviewed the law of the court’s jurisdiction to grant an order approving a resolution of the trustees discretionary power to encroach upon the capital of a spousal trust created by the deceased in favor of his wife.

The court reviewed the law and allowed the encroachment as recommended by the trustee.

Given the magnitude of the estate and the proposed encroachment, the trustee sought approval of the court prior to proceeding with the encroachment.

S. 86 (1) the Trustee act, RSBC governs the courts exercise of powers in relation to a trust. That section permits an executor or administrator to seek the following by way of petition:

“A trustee, executor or administrator may, without commencing any other proceeding, apply by petition to the court or by summons on a written statement to a Supreme Court judge in chambers, for any opinion, advice or direction of the court on a question respecting the management or administration of the trust property or the assets of the will maker or intestate.”

The court also retains inherent jurisdiction to supervise trust despite statutory enactments on the matter.

“Donovan Waters Law of Trusts in Canada notes that courts have retained their inherent jurisdiction to supervise trusts – none of this legislation is taken away the inherent powers, so that the courts can fall back upon them should the statutory powers prove inadequate.

The key principle governing the courts inherent jurisdiction is the welfare of the beneficiaries of the trust.

In Mansbridge and Roulston 2004 BCSC 1605 , the court discussed section 86 of the Trustee act, and at paragraph 51 stated “ on an application for directions under section 86 of the Trustee act, the court should not exercise the trustee’s powers, but rather confine itself to advice on any legal issues that arise in connection with the trustees obligations. The principle is enunciated In re Fulford (1913) 29 )LR 375 at 382.

In Tomlinson Estate 2016 BCSC 1223 at paragraph 53-54, the court quoted Waters Law of Trusts in Canada, stating” the issue of management or administration as a limitation upon the trust the act power of the court to give his advice, opinion, or direction as being more particularly raised in connection with motions which turned out to involved a conflict as the ownership of the assets. The courts refused to give such assistance when there is essentially a conflict between interested parties, and this is not merely because the court has not necessary evidence before it, because it is felt that a fight whether or not it is patent, is not a matter of management or administration”

In Courage estate 1975 10 NFLD & PEIR 511 the court stated that the law is long settled that were trustees are given the right to encroach on capital, coupled with broad discretionary powers, the courts will not interfere with the exercise of these powers unless they are exercised unfairly and there are no mala fides with regard to their exercise.

“It is the noted that in this case, the trustees are given power to encroach on the capital of the whole residuary estate, not just a portion thereof, and I can find nothing in the will to support the contention that the amounts to be divided amongst the children after the way staff, are to be placed in any special category during her lifetime.”

The trustees have taken into account all relevant matters, have taken into account no irrelevant matters, and have not reached a decision that no reasonable body of trustees could have reached. The effect is to protect the trustees from any challenge to the decision by persons interested in the trust, and to make clear that the trustees are entitled to indemnity from the trust assets in respect of the costs or other financial consequences of their decision. It is immaterial that the court had it been exercising a discretion of its own, would’ve exercised it in a way different from that proposed by the trustees.
The court, however, should exercise caution, and not act as a rubberstamp or take a lax approach.