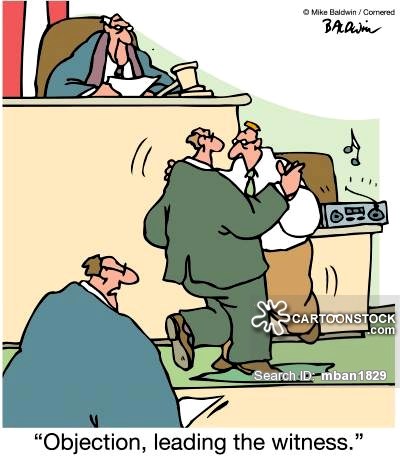 The Manitoba case of  Young v Paille 2012 CarswellMan 12  is a good example of how far the courts are prepared to go to allow hearsay evidence to be admitted in most estate litigation cases where it is the best evidence available.

(disinherited.com has previously blogged on the issue of hearsay and those comments can be reached through the search engine.)

The respondent elderly mother suffered a seizure in early 2007 and was soon thereafter diagnosed as showing signs of dementia.

Around this time the mother’s husband began to write letters to his brother about her situation.

On the same day the mother signed a power of attorney.

Family members had contacted a lawyer to request that powers of attorney be prepared naming two of the mother’s children as the attorneys.

A third child of the mother brought an application for a declaration that the mother’s power of attorney was void because she lacked requisite mental capacity.

The Court declared that the mother was incompetent at the time she signed  her power of attorney, and  thus it was avoid.

Most importantly the husband’s letters were admitted into evidence and were given significant weight by the judge.

The letters provided detail about circumstances that were generally corroborated by medical information, and concern about the mother’s condition at precise times that were in  issue at trial.

There was no basis for the assertion that the husband was exaggerating to get sympathy.

There was no significant danger of perception, memory or credibility which would have rendered the letters unreliable.

The Court found that the letters were the best evidence available where his testimony was unavailable, and thus submitted his letters despite them being technically hearsay evidence.

disinherited.com applauds this sensible and practical type of decision that avoid the previous historically hard and fast rules that had related to and largely prevented the admissibility of hearsay evidence