Rectification of Error in Will Refused 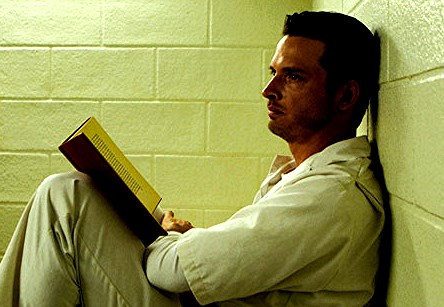 Rectification of Error in Will Refused By Ontario Court of Appeal

Robinson Estate v Robinson 2011 CarswellOnt 5819 once again demonstrated the limited jurisdiction that exists in the courts to remedy a mistake and omission made in the deceased’s will, even by the drafting lawyer.

The deceased testator executed 2 separate wills, one was to deal with property held in her native Spain as well as England, and a subsequent one to deal with her Canadian property.

The 1st will clearly indicated that another will existed re the Canadian property.

The lawyer who drafted the Canadian will and its later revision did not ask about other wills or location of assets.

The Canadian will contained the standard revocation clause, that is revoking all previous testamentary documents wherever so situate.

Therefore the problem became that the Canadian will revoked the previous will relating to English and Spanish assets.

The problem was further exacerbated in that the lawyer and estate administrator only found out about the European will after the testator’s death, and after some of the assets had been distributed.

The lawyer and estate administrator applied to the court for an interpretation of the will.

The Court of Appeal dismissed the appeal and ruled that the affidavit evidence tendered by the beneficiary and estate trustee as to the testator’s intention, was not admissible.

The court could not find that the testator had not intended to revoke the European will.

The claims of the estate trustee and beneficiary were based on the premise that the court could make findings of intention on the part of the testator.

Direct evidence of 3rd parties was ruled inadmissible due to the inability of the Court to weigh this evidence against the intentions expressed in the will.

The will was unequivocal, and therefore no exception was present to show that the intentions of the testator should have been honoured.

As much as disinherited.com disagrees with the harshness of this decision and many like it, the decision accords with similar decisions.

It will likely take a legislative change to relax the various rules of rigid will construction that have developed over hundreds of years.