The Resealing of a Grant of Probate From Another Jurisdiction 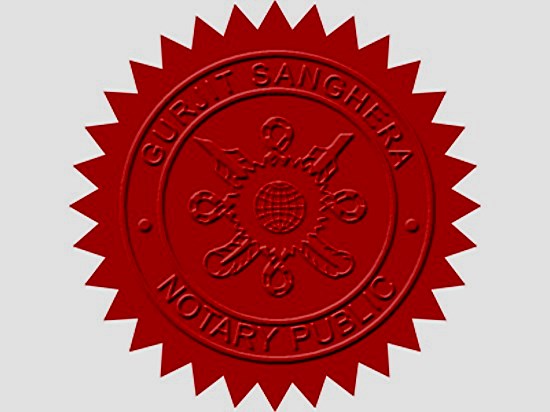 Property of the deceased in each jurisdiction he or she owned assets will require a resealing of the grant of probate.

The law is clear that without the receiving of the grant of probate in British Columbia, an executor who has been granted probate by a foreign court , including another province, has no status to deal with assets within British Columbia  Re Fisher 57 WWR 552 (BCSC)

In determining whether to resealed grant of probate, a court is entitled to satisfy itself that the original will and grant of probate was, as a matter of form, made in accordance with the laws of the originating jurisdiction .as a practical matter however, the resealing court does not undertake the kind of in-depth inquiry that is made when the court considers proof in solemn form  Plantz v Plantz (1995) 7 WWR 205

The resealing process is largely and administrative step required to facilitate the execution of a will based in a foreign jurisdiction and subject to the laws of that jurisdiction.

In the decision George estate, Re (1945 ) 3 WWR 520 ( Sask KB),  the court stated that ” resealing of letters probate merely gives legal recognition in Saskatchewan to the original grant and authorizes the grantee to carry out in that province the powers conferred by the original Grant. There can be no alteration in the terms of the grant and no change in the executor or administrator named therein.”

Accordingly a court in British Columbia on resealing application , cannot remove the executor or alter the terms of the grant of probate made in a foreign jurisdiction, such as another province.