Revocation of a Grant of Probate 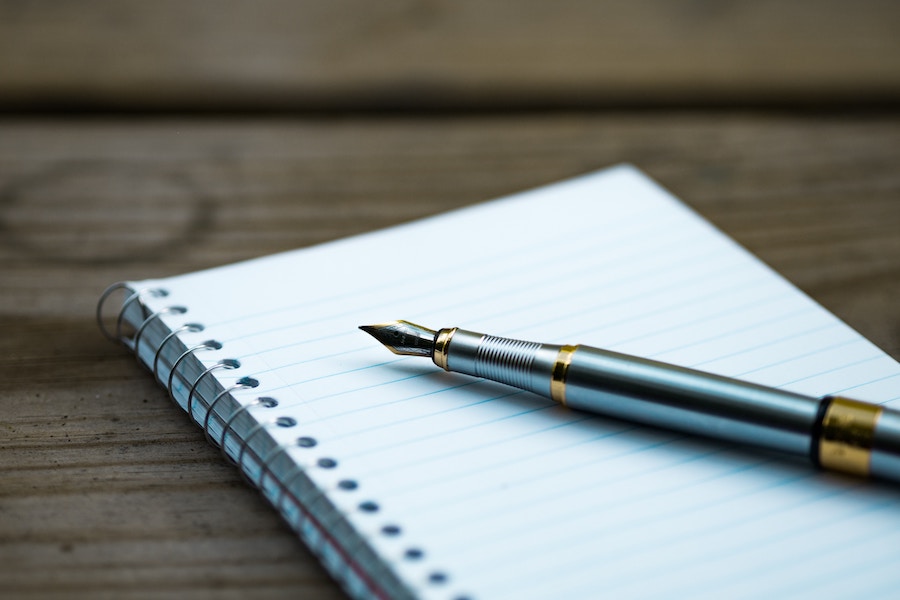 The leading case in British Columbia on the revocation of a grant of probate is Desbiens v Smith Estate 2010 BCCA 394 .

That decision was decided on the basis of improper service of the application for the grant of probate under what was then section 112 of the Estate Administration act.

That statute was incorporated into the provisions of WESA and Desbiens v Smith Estate was followed in Al- Sabah Estate 2016 BCSC 1781.

The term revocation, setting aside, as well as recalling are all used interchangeably with respect to an order by the court to in effect cancel the grant of probate and make an order accordingly.

Such applications typically arise as a result of a necessary party not being served with the application materials and then subsequently learning of the grant of probate, and then seeking a remedy to set it aside so as to typically contest the estate.

Another fairly common situation that arises is where the executor fails to serve a common-law spouse of the deceased on typically the basis that the executor believes that it was not a true marriage like relationship that should give rise to the spouse being served with materials.

This in fact occurred in Shaw v Reinharrt 2004 BCSC 588, where the plaintiff in a wills variation action alleged that she had been the deceased common-law spouse as of the date of death. She brought court action 10 months after the grant of probate to the deceased’s sons, which was at that time approximately four months too late. The spouse argued that she had not been provided notice under the Estate Administration act, and the court instead granted the plaintiff leave to move the grant of probate to be recalled.

The executor did not provide the plaintiff with notice of his application for probate, the plaintiff commenced action under the wills variation act more than two years after the grant of probate.

The court held in favor of the plaintiff stating that where the status of a common-law spouse is at issue, notice of the application for probate must be given and failure to do so, precludes reliance on the limitation period, which is currently 180 days after the grant of probate. The court granted the plaintiff leave to commence a claim and to seek to have the grant of letters probate set aside.

Probate is strictly speaking, the proof of the deceased’s will. In granting probate, ecclesiastical authorities, and later the common-law courts, certified the document proffered as the deceased last will was what it purported to be.

A grant of probate, however, has always had ancillary purposes as well. A court granting probate examines not only the authenticity of the will, but also its validity, both in terms of formalities of execution and capacity of the testator, and the legal capacity of the person appointed as executor, to act as such.

Courts have jurisdiction to revoke grants of probate where evidence discloses that the grant ought not to of issued.

There are numerous grounds in which probate can be revoked– for example, where subsequent wills of the deceased are discovered; where it has been found that the will is otherwise invalid; where has been determined that the testator is not in fact dead; where do sure that the executors under a legal disability ( minority or mental infirmity); and were probate has been obtained by fraud.

In short, where it is shown that a condition precedent to the grant of probate was not fulfilled , the court has jurisdiction to revoke the grant.

As far back as 1670 in Ravensroft v Ravenscroft 1 Lev 305, the court stated that the jurisdiction of the probate court to revoke a grant of administration is quite broad, though it ought to be exercised sparingly.