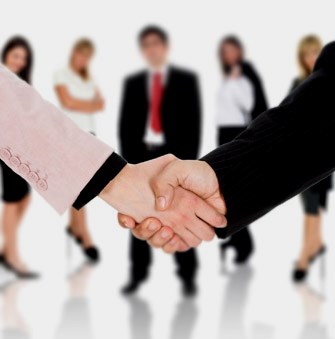 Turk v Turk 2011 ONSC 6497 dealt with the various rules of construction and interpretation of the words“born after the date of the settlement” that were used in to family trust settled by a grandmother in 1992 and 1996, for the benefit of her two sons families.

One of the sons remarried after a divorce, and adopted two children who were 18 and 17 years of age at the time of their adoption.

Both were clearly born before, and not after,  the date that the trust was settled.

The two sons brought an application to have the terms of the trust interpreted, which resulted in the adopted children not being  beneficiaries of either trust.

After analyzing some of the general rules of interpretation, the court found that there was no ambiguity in the clause “born after the date of this settlement”, and that the words “born after” in particular,  meant exactly what they said, and had no other natural meaning.

Some of the principles used by the court are as follows:

There is no doubt as to the meaning of the words “born” and “after”. Any natural children Jonah may have in the future, and any infants or other children he may adopt who were born after the dates of the Settlements, would be included in the class described in the Trusts. Nor can I see where the Settlor had a general intent other than what the words themselves say in the Trusts.

There is no indication that she contemplated her son, Jonah, adopting adult persons or children who were almost adults and born “before” the dates of the Settlements, so that they would now be included in the classes of beneficiaries named in the Trusts.

“Lifetime settlements are no different from other documents in that the subjective intentions of their authors are irrelevant. What counts is that the objective meaning that the words of the document convey to the court when considered as a whole in light of the surrounding circumstances.”

The intention that the court seeks is the intention as expressed; that is, the way in which the document is to be understood, not the purpose, motive, desire or other subjective state of mind of the settlor. The reason for the rule is that, otherwise, no lawyer would be safe advising on the construction of a written instrument, nor any party in taking under it.