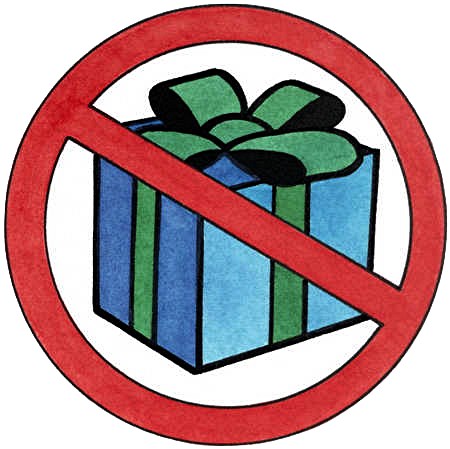 Sutherland, Committee of Fountain v Dorland and Rendell 2012 BCSC 615 involves a plaintiff, as committee of her deceased mother’s estate, seeking to recover funds transferred by her mother in the last years of her life to the defendants, the plaintiff’s sister and nephew.

The plaintiff alleged that the deceased lacked mental capacity when she purportedly signed 35 cheques amounting to more than $153,000.

The deceased died shortly thereafter at the age of 90 years.

The plaintiff  also alleged that there was no consideration for any of the cheques the defendants  received, and consequently , the monies were impressed by a resulting trust in favor of the deceased estate.

The defendants asserted that the monies were gifts, but were l;argely unable to explain why or much about why they were gifts, especially at a time when the defendants were financially in need.

The court awarded judgment for the plaintiff for the amount of $131,000, and allowed a claim of $29,000 for services rendered, finding that at the time the services were rendered, the deceased had capacity.
The Court reviewed the law of resulting trusts from the most recent Supreme Court of Canada case on the topic:

[62]    The first legal concept relevant to the analysis is that of the resulting trust. As explained by Rothstein J. in Pecore v. Pecore, 2007 SCC 17 at paragraph 20:

A resulting trust arises when title to property is in one party’s name, but that party, because he or she is a fiduciary or gave no value for the property, is under an obligation to return it to the original title owner…

The law presumes a resulting trust in certain situations. Again, as explained by Rothstein J. at paragraph 24 of Pecore:
The presumption of resulting trust is a rebuttable presumption of law and general rule that applies to gratuitous transfers. When a transfer is challenged, the presumption allocates the legal burden of proof. Thus, where a transfer is made for no consideration, the onus is placed on the transferee to demonstrate that a gift was intended…

To rebut the presumption, the transferee must show on a balance of probabilities that the transferor had an intention contrary to or inconsistent with the intention the law presumes in relation to gratuitous transfers (Pecore at paragraph 43).

disinherited.com is pleased that a perceptible trend seems to be developing that the trial court’s are now more willing to rely upon the presumption of resulting trust more strongly than perhaps they have in the past, despite the fact that the presumption has existed for hundreds of years in various forms.

The courts appear to be more willing to impose the existing law in these types of circumstances, to say that if a party receives a substantial gift without consideration, then the onus of proof is on the recipient of the gift to discharge the presumption of law and to prove that a gift was intended