Purported Trust is a “Sham” Trust 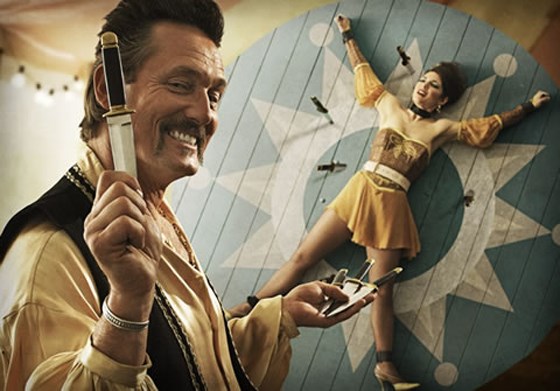 Plaintiff’s often allege that a purported trust is a sham trust that the courts should ignore.

45      The petitioner argues that, should a trust be found in this case, the Registrar should have gone on to find that the trust was a sham, quoting the test for a “sham” transaction given by Lord Diplock in Snook v. London and West Riding Investments Ltd., [1967] 2 Q.B. 786 at 802:
…. it means acts done or documents executed by the parties to the “sham” which are intended by them to give to third parties or to the court the appearance of creating between the parties legal rights and obligations different from the actual rights and obligations (if any) which the parties intend to create. But one thing, I think, is clear in legal principle, morality and the authorities … that for acts or documents to be a “sham”, with whatever legal consequences follow from this, all the parties thereto must have a common intention that the acts or documents are not to create the legal rights and obligations which they give the appearance of creating.
46      The above passage was quoted from TLC The Land Conservancy of British Columbia (Re), 2014 BCSC 97 at para. 204, where Fitzpatrick J. went on to say:
[205] As can be seen from the above statement, the essence of a sham transaction arises from the intention of all parties to the instrument. As stated in Waters at 146, this concept is different than the requirement of certainty of intention and is more concerned with the intention of the settlor to perpetrate an “illegality” or “illusory trust”, as a result of which the trust is void.
[206] This principle from Snook has been applied in Canada generally: Minister of National Revenue v. Cameron, [1974] S.C.R. 1062 at 1068; Trident Foreshore Lands Ltd. v. Brown, 2004 BCSC 1365at para. 39.
[207] In addition, the principle has been applied in Canada in respect of alleged “sham trusts”, often in cases involving bankruptcies and fraudulent transactions affecting creditors. In Hirji v. Scavetta (1993), 15 O.R. (3d) 371, [1993] O.J. No. 2546 (Gen. Div.) at para. 32, the court found that a transfer in trust was designed to avoid creditors. In Biggar (Re), 2005 BCSC 1657, the court, after reviewing other examples of “sham trust” (para. 23), concluded that the bankrupt had dealt with the subject property as his alone and had never intended to divest any beneficial interest in the shares.
[208] In Forsyth (Re), 2010 BCSC 1720, and following Biggar and Hirji, the court found a declaration of trust to be void as an attempt by a bankrupt to shield his assets from his creditors. At para. 24, the court accepted that post “trust” conduct was relevant to a consideration and determination of the true intention of the settlor.