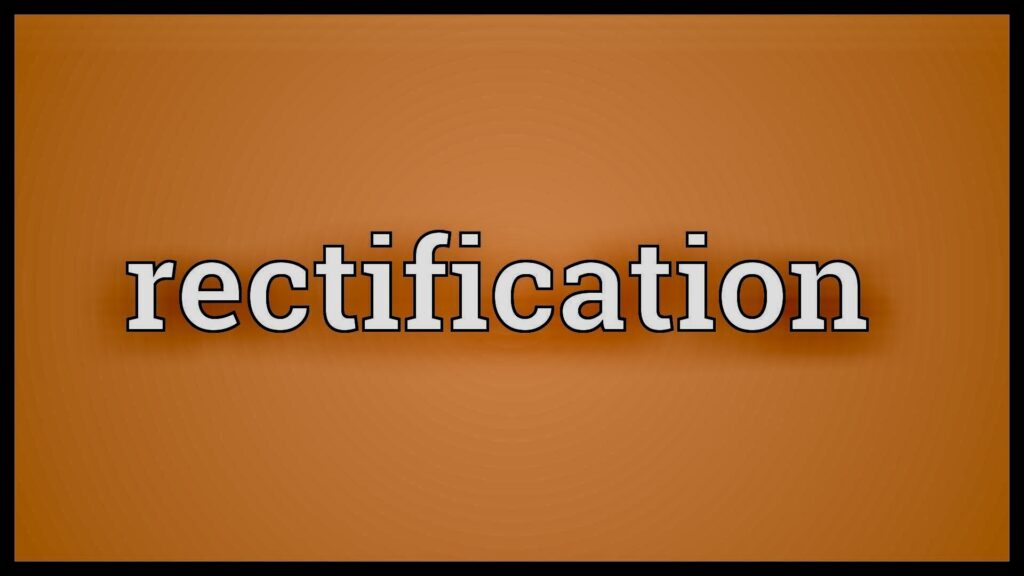 The deceased had fully obscured with thick black pen the provisions of the original will, printed in new additions in two paragraphs and initialed the changes.

The additions were substantive and made after the will was executed, so S. 54(4 nr) of WESA did not apply, and instead S.58 and 59 of WESA were applied.

s. 58 is remedial in nature, conferring a broad discretion in prescribed circumstances to order a writing or marking on a will fully effective despite non-compliance with the statutory requirements for alteration.

Under s. 58, the two questions to answer regarding the Alterations are: (a) whether they are authentic, in the sense of actually being made by Mr. Jamt himself; and (b) whether they represent his deliberate, i.e., fixed and final, testamentary intentions (Hadley Estate (Re), para. 36).

As stated in Hadley Estate (Re) (at para. 38), WESA does not provide guidance on what evidence is admissible for a s. 58 analysis. Given the inherent challenges of establishing a deceased’s intentions, the court will benefit from allowing wide-ranging evidence regarding the deceased’s state of mind, understanding and intentions, subject to the rules of evidence:

Sitting as a court of probate, the court’s task on a s. 58 inquiry is to determine, on a balance of probabilities, whether a non-compliant document embodies the deceased’s testamentary intentions at whatever time is material. The task is inherently challenging because the person best able to speak to these intentions – the deceased – is not available to testify. In addition, by their nature, the sorts of documents being assessed will likely not have been created with legal assistance.

Given this context and subject to the ordinary rules of evidence, the court will benefit from learning as much as possible about all that could illuminate the deceased’s state of mind, understanding and intention regarding the document. Accordingly, extrinsic evidence of testamentary intent is admissible on the inquiry: Langseth Estate v. Gardiner (1990), 75 D.L.R. (4th) 25 at 33 (Man. C.A.); Yaremkewich Estate (Re) at para. 32; George.

(2) Extrinsic evidence, including evidence of the will-maker’s intent, is admissible to prove the existence of a circumstance described in subsection (1).

Prior to this decision the sole reported consideration of s. 59 appears to be Huber Estate (Re), 2019 BCSC 866, in which a will was rectified under s. 59(1)(b) because it failed to carry out the maker’s intentions due to her lawyer’s misunderstanding about the number of children she had.

Re Jamt estate was the first judicial consideration of s. 59(1)(a), which was the specific provision on which the petitioner relied upon.

The court found that the evidence strongly supported granting the rectification sought under s. 59(1)(a). 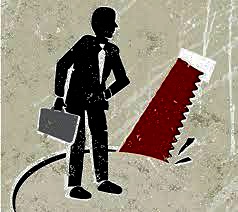