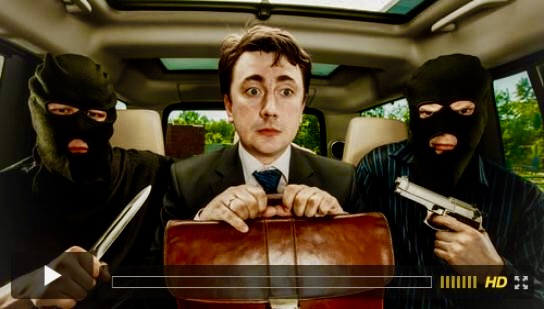 Milionis v Rivas 2017 ONSC 5001 discussed the law of duress when an application was brought to seek a declaration that a $400,000 mortgage was invalid as it was purportedly signed under duress. The court disagreed as it is difficult to set aside an agreement based on duress.

Given that the law does not lightly set aside an agreement, the threshold for establishing duress is high. In Barton v. Armstrong, [1976] A.C. 104, at 121 (J.C.P.C.), Lord Wilberforce (dissenting in the result) stated:

The action is one to set aside an apparently complete and valid agreement on the ground of duress. The basis of the plaintiff’s claim is, thus, that though there was apparent consent there was no true consent to the agreement; that the agreement was not voluntary. This involves consideration of what the law regards as voluntary, or its opposite; for in life, including the life of commerce and finance, many acts are done under pressure, sometimes overwhelming pressure, so that one can say that the actor had no choice but to act. Absence of choice in this sense does not negate consent in law: for this the pressure must be one of a kind which the law does not regard as legitimate. Thus, out of the various means by which consent may be obtained — advice, persuasion, influence, inducement, representation, commercial pressure — the law has come to select some which it will not accept as a reason for voluntary action: fraud, abuse of relation of confidence, undue influence, duress or coercion. In this the law, under the influence of equity, has developed from the old common law conception of duress — threat to life and limb — and it has arrived at the modern generalisation expressed by Holmes J. — ” subjected to an improper motive for action ” (Fairbanks v. Snow 13 Northeastern Reporter 596, 598). [Emphasis added]

65 Duress requires proof of pressure that:

(1) the law regards as illegitimate, such as threat of any form of illegal action; and

(2) is applied to such a degree as to amount to a “coercion of the will” of the party relying on this defence.

The following considerations apply in determining whether there is a “coercion of the will”:

(1) did the party relying on this defence protest?

66 An agreement obtained through duress is voidable at the instance of the party subjected to the duress unless by another agreement or through conduct, either express or implied, he affirms the impugned agreement at a time when he is no longer the victim of duress: Stott v. Merit Investment Corporation (1998), 63 O.R. (2d) 545 (C.A.), at para. 49.