Rebutting the Presumption of Undue Influence 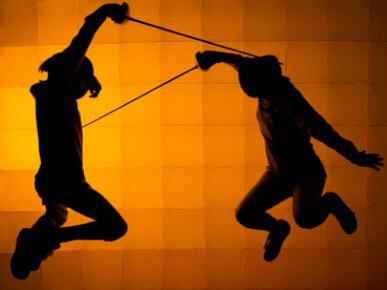 80 The most obvious way to rebut the presumption of undue influence is
to establish that the gift was made after the nature and effect of the
transaction was fully explained to the donee by an independent qualified
person (i.e. a lawyer) so completely as to satisfy the court that the donor
was acting independently of any influence from the donee and with full
appreciation of what he or she was doing. (Halsbury’s Laws of Canada,
Food/Gifts, p. 307) Independent legal advice is not the only way, however,
to rebut the presumption of advancement.

If other circumstances are sufficient to establish that the gift was the
spontaneous act of the donor, exercising an independent will, there is no
reason to disregard those circumstances merely because they do not include
independent legal advice from a lawyer.

The nature of their relationship at the relevant time, even
though one of elderly parent and child, does not in the circumstances raise
a presumption of undue influence, and even if it did, I find the presumption
has been rebutted.