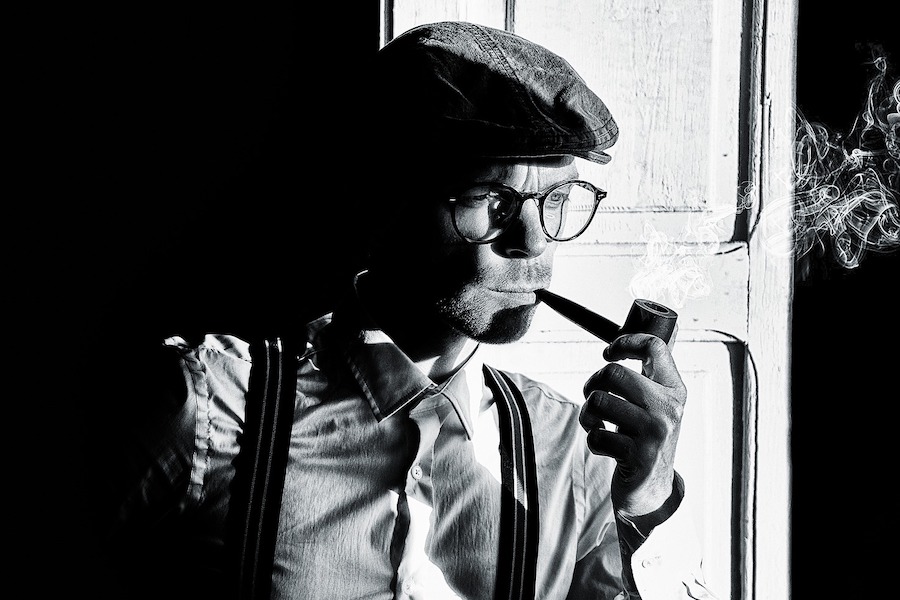 It’s important that will drafters be aware of and watch for any suspicious circumstances that might exist when taking will instructions.

Preparing a will in the presence of suspicious circumstances simply increases the risk that the wills draftsperson might end up testifying about the validity of the will in subsequent years.

The litigation issue is usually an allegation of lack of testamentary capacity when the will instructions were given and when the will was acknowledged (signed?) , both being requirements of a valid will.

The Doctrine of “Suspicious Circumstances”

In addition to testamentary capacity, the propounder of a will must establish “that the testator knew and approved of the contents thereof.” With regard to this requirement, the Supreme Court of Canada in Lidstone, 1931 SCR 695

“When it has been established that a will has been duly executed by a testator having testamentary capacity, and also established that it was read by, or read over to, the testator before execution, there arises ordinarily, in the absence of suspicious circumstances, a strong presumption that he knew and approved of its contents, but there is no inflexible rule on the subject. If, however, there are circumstances which arouse the suspicions of the Court — as, for example, if the will was prepared by a person who takes a benefit under it – the party propounding the will must remove the suspicion by proving that the testator knew and approved of the contents of the document, and it is only when this has been done that the onus of proving fraud or undue influence is thrown on the opponents of the will.”

The doctrine of suspicious circumstances may arise in circumstances in which the background concerning the making of the will gives rise or should give rise to some suspicion.

The doctrine is intended to ensure that there is no doubt that the making of the will was the free and voluntary act of the testator.

In dealing with the will, the Supreme Court of Canada in Vout v. Hay 1995 125 D.L.R. (4th) stated that when dealing with the doctrine of suspicious circumstances and the onus of proof, the party alleging undue influence must prove it, and the question becomes which is more persuasive: the evidence calling into question the validity of the will (the suspicious circumstances) or the evidence supporting it.

It is crucial that a will practitioner look for and identify factors which might appear to be suspicious and to ensure that there is ample evidence to override those circumstances as having had an effect on the testator, prior to the execution of the will. Again there should be a detailed record made of the practitioner’s observations after “probing the mind of the potential will maker” , and the notes preserved.

(a) where a gift is made to a person with whom the testator had a close relationship but which was not known or recognized by the testator’s family;

(b) where a gift is made to a person who is in a position to influence the testator, such as a care-giver, or the worst example, the party preparing the will;

(c) where an apparently unwarranted, undeserving, or unpopular gift is made to a beneficiary who, in the minds of the those left behind, should not receive the gift;

(d) where a gift is made to a beneficiary to whom the testator has had no close relationship, such as a charity;

(e) where the division of assets among the children of the testator is substantially unequal, or a certain child or children are harshly treated;

(f) where the will substantially deviates from previous wills . Always review previous wills prior to taking instructions and having a new will executed.;

(g) where a gift is made to a person standing in a fiduciary relationship;

(h) where the beneficiary accompanies the testator on each trip to your office during the process to complete the will;

(j) where there has been a recent serious illness or hospitalization;

(k) where there is any question at all about testamentary capacity;

(l) where there are indications of alcohol abuse or medications that are potentially mind altering, being used;

(m) where there is a hasty or unwise marriage or common-law relationship;

(n) where there is evidence of depression;

(o) where there is a language/cultural disability or illiteracy;

(p) if you have been asked to prepare a will for someone by which you are to inherit, then you should ensure that the testator receives independent legal advice, and preferably take no part whatsoever in the preparation of the will.

In circumstances where the testator has a will and substantial changes are being made, it would be prudent for the wills drafter to enquire of the testator as to the provisions of the previous will and the reasons for the changes.

Similarly if a child or children are being disinherited, the wills drafter should consider preparing a detailed memorandum pursuant to the provisions of the Wills Variation Act, ( now S 60 WESA) and enclosing a copy of that signed memorandum with the original will. The memorandum’s facts must be accurate so that the testator is not subsequently viewed by the court as being vindictive, as opposed to objective.

The law relating to testamentary capacity and suspicious circumstances was canvassed in Laszlo v Lawton 2013 BCSC 305.

The court recognized that faltering mental capacity is prone to fluctuate and the court authorities permit variation of the degree of capacity required at these pivotal times.

To lack of testamentary capacity does not mean that the testator must be in a perpetual state of substandard competence. Seemingly rational persons may be without mental capacity while seemingly compromised persons may possess it. It may change in fluctuate slightly or wildly so that at times a person may be of sound mind, while at other times may not be.

The Courts recognize that dementia can impair a testator’s mental powers, such that he or she is not capable of making a will, however, a diagnosis of dementia, standing alone, does not automatically correspond to testamentary incapacity.

Similarly, a person who is judicially declared incapable of managing his or her affairs pursuant to adult guardianship legislation or suffers a chronic psychotic illness such as schizophrenia may still have the capacity to make a valid will.

The issue of whether a testator has the requisite capacity to make a will is a question of fact to be determined in all of the circumstances. Testamentary capacity, however, is not a medical concept her diagnosis- it is a legal construct.

Medical evidence, while important and relevant, is neither essential nor conclusive in determining the presence or absence of testamentary capacity.

Lay witnesses who have known the testator for many years can be very significant witnesses, and it is open to the court to accord greater weight to lay evidence than to medical evidence, or reject the medical evidence altogether.

The leading decision of Vout v Hay (1995) 2 SCR 876 , affirmed that the legal burden of proving due execution of the will and both testamentary capacity and that the testator knew and approved of the contents of the will is with the party propounding the impugned a will.

There is a rebuttable presumption that the testator does it stop the requisite knowledge and approval and testamentary capacity were the will was duly executed.

The Vout decision clarified that the presumption may be rebutted by evidence of well grounded suspicions, known as “suspicious circumstances” relating to one or more of the following circumstances:

1) surrounding the preparation of the will;

2) tending to call in to question the capacity of the testator;

3) tending to show that the free will of the testator was overborne by acts of coercion or fraud.

This presumption, places and evidentiary burden on the party challenging the will to induce or point to some evidence which accepted, would tend to negative knowledge and approval or testamentary capacity Vout at para. 27.

The usual civil standard of proof, namely proof on a balance of probabilities generally applies to dispelling the suspicious circumstances that have been raised. As a practical matter, the extent of proof required will be proportionate to the gravity of the suspicion, which will vary with the circumstances peculiar to each case.

The courts are clear that a general miasma of suspicion that something is unsavory may have occurred will not be sufficient. Clark v. Nash (1989) 61 DLR (4th) 409 BCCA

Suspicious circumstances exist in a wide array of situations and are not necessarily sinister in their nature. Very often a close observation and questioning of the testator will reveal one or more of a non-exhaustive list of circumstances which might give rise to being labeled suspicious circumstances and thus reversing the onus of proof in a testamentary capacity case.

Accordingly, will drafters should spend extra time questioning such a testator, and confirming records and ownership documentation in determining whether the suspicious circumstances are sufficient to question whether the proposed testator has sufficient mental capacity.