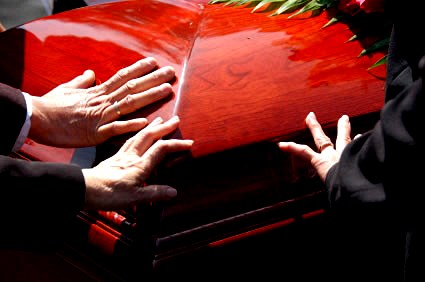 Damages totaling almost $500,000 were awarded this week to a 10-year-old child arising out of the wrongful death arising from the murder of her mother by her husband. The damages were awarded pursuant to the Family Compensation Act, R.S.B.C 1996, c. 126 [FCA].

For additional blogs on the Family Compensation act and wrongful death claims, please visit the blogs on this site dated:

December 13,2012: Claims for Punitive and Aggravated Damages cannot be made in Wrongful Death Claims

The defendant was convicted of second-degree murder and  sentenced to life imprisonment with no eligibility for parole for 15 years.

The issue at trial was the quantification of damages for wrongful death  that would be due and payable to the dependent child of the  victim, and the appropriate statute is the Family Compensation act.

Section 2 of the Family Compensation act states as follows:

2          If the death of a person is caused by wrongful act, neglect or default, and the act, neglect or default is such as would, if death had not resulted, have entitled the party injured to maintain an action and recover damages for it, any person, partnership or corporation which would have been liable if death had not resulted is liable in an action for damages, despite the death of the person injured, and although the death has been caused under circumstances that amount in law to an indictable offence.

Regrettably the damages for wrongful death under the Family Compensation Act  are essentially limited to economic loss , with little or no provision allowable for  the pain and suffering  caused by loss of  a loved one .

A summary of the damages  calculation for the wrongful death  in this case are as follows :

g)    Tax Gross-up to be resolved by counsel; failing agreement, liberty to apply is granted.