S.151 WESA: Leave to Commence a Court Action on Behalf of the Executor 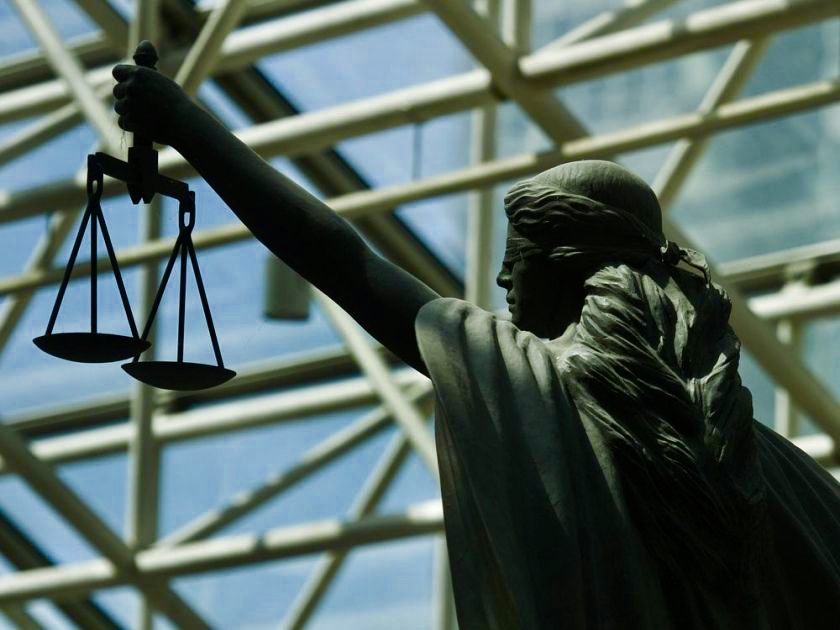 Re Gordon Estate 2018 BCSC 487 is a decision that granted leave under section 151 of WESA for the residual beneficiary, the University of British Columbia, to commence an action in the name and on behalf of the executor of the estate of the deceased.

The University of British Columbia was the sole residual beneficiary under the deceased will, however prior to her death, the deceased transferred the majority of her assets to her gardener which totaled almost $2 million.

There was very little in the way of assets left in the estate for the residual beneficiary.

The petition and supporting materials filed by the University of British Columbia showed that the deceased was basically blind due to macular degeneration and was cognitively deficient.

the deceased’s long time lawyer refused to change her will and prepare a transfer of her home on the basis that she was confused, and believed amongst other things that she owned two houses when in fact she only owned one.

The court granted relief pursuant to section 151 of WESA are to allow the University of British Columbia to bring action in the place of the executor, to set aside the transfer of assets done prior to her death so as to bring them into her estate, so that the University could inherit them.

Section 151 of WESA states as follows:

151 (1) despite section 136, a beneficiary or an intestate successor may, with leave of the court, commence proceedings in the name and on behalf of the personal representative of the deceased person

a) to recover property were to enforce a right, duty or obligation owed to the deceased person that could be recovered or enforced by the personal representative, or
b) the court may grant leave under this section if:
a) the court determines the beneficiary or intestate successor seeking leave
1) has made reasonable efforts to cause the personal representative to commence or defend the proceeding,
2) has given notice of the application for leave to
a) the personal representative
b) any other beneficiaries or intestate successors and c) is acting in good faith, and
3) it appears to the court that it is necessary or expedient for the protection of the estate or the interests of the beneficiary or an intestate successor for the proceeding to be broader defended

4) on application by a beneficiary, and intestate successor or personal representative, the court may authorize a person to control the conduct of a proceeding under this section or may give other directions for the conduct of the proceeding.

The court considered the decision Bunn v Bunn 2016 BCSC 2146 were the court refused an application by a beneficiary, the daughter of the deceased, seeking leave to bring an action in the name and on behalf of the executor against the applicant’s brother and one of his companies. The proposed action would’ve challenge certain inter vivos transactions as having been the conduct of undue influence, or alternatively based on the doctrine of non-test factum.

In the Bunn decision, the court held that the terms necessary and expedient or disjunctive, such that the applicant need only establish that the proposed action is either necessary or expedient. A proposed proceeding will be considered necessary if the personal representative is unwilling or unable to proceed. It may be expedient if it’s in the best interest of the estate.

The court gave great weight to the lawyer who declined to act for the deceased because of her ongoing lack of capacity, and that he had a long-standing relationship with her. The lawyer who actually prepared the transfer of assets, did not provide an affidavit himself, and his handwritten notes of his one and only conversation with the deceased sis not elucidate his practice in interviewing persons in the deceased situation. There was no description of the specific questions he asked of the specific answers the deceased gave to support his apparent conclusion that the deceased was able to” tell me about her assets”.