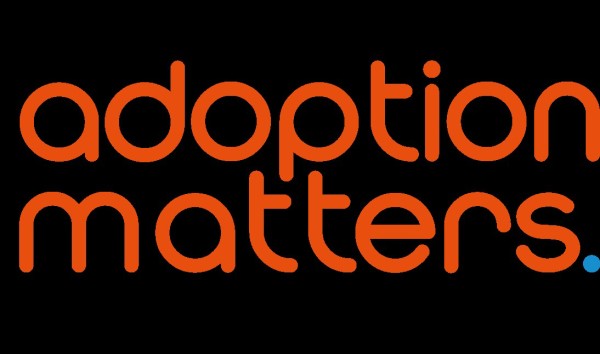 Boer v Mikaloff Estate 2017 BCSC 21 confirmed that an “adopted out” child cannot contest the will of the biological parent’s estate under S.60 WESA (the wills variation provision) when it answered the following posed question negatively:

Does a child who is adopted by other parents after birth, but who is named as a beneficiary under his birth mother’s will, have standing to seek relief under section 60 of the Wills, Estate and Succession Act, S.B.C. 2009, c. 13?

4      For the reasons that follow, the answer to the question is no. The plaintiff’s claim will be dismissed.

(a) the child becomes the child of the adoptive parent,

(b) the adoptive parent becomes the parent of the child, and

(c) the parents cease to have any parental rights or obligations with respect to the child, except a parent who remains under subsection (2) a parent jointly with the adoptive parent.

(5) The family relationships of one person to another are to be determined in accordance with this section, unless this or another enactment specifically otherwise provides or distinguishes between persons related by birth and persons related by adoption.

3 (0.1) In this section, “pre-adoption parent” means a person who, before the adoption of a child, was the child’s parent.

(1) Subject to this section, if the relationship of parent and child arising from the adoption of a child must be established at any generation in order to determine succession under this Act, the relationship is to be determined in accordance with the Adoption Act respecting the effect of adoption.

17      Section 60 of WESA requires a will-maker to make adequate provision for the proper maintenance and support for the will-maker’s spouse and children that is adequate, just and equitable in the circumstances.

22      Our Court of Appeal in Clayton v. Markolefas, 2002 BCCA 435, addressed whether an adopted child was “issue” of her birth father enabling her to be entitled to a portion of her birth father’s intestate estate. The Court considered in detail, s. 37 of the Adoption Act as it then read. For the purpose of the case at bar, the changes to s. 37 of the Adoption Act at the time of Clayton and now are not significant.

[8] Section 37(6) [should read 37(5)] of the new Act, which provides that the family relationships of one person to another are to be determined in accordance with s.37, also has a clear bearing on the present issue. The question whether a person is “issue” of another person is a matter of family relationships. The clear effect of s.37(1) is that the adoptive child becomes the child of the adoptive parent. From that it follows that all parental obligations fall upon the adoptive parents. It can therefore be said of the present provisions, as Seaton J.A. said of s. 11 of the former Act: