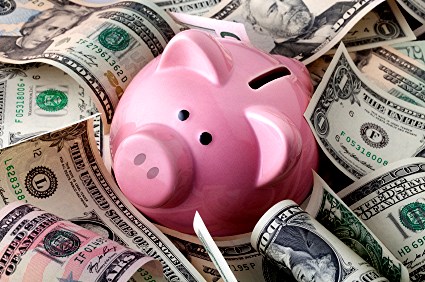 The testator married his 1st wife in 1966 and they had 2 children.

In 1988 his wife suffered a stroke and was left debilitated.

In 1990 the testator left his wife for another woman, whom he married within one year.

The plaintiff was 19 years when her father left the matrimonial home.

The plaintiff was left to care for her debilitated mother over a relatively long period of time that interrupted her education.

The plaintiff also had to finance her post secondary education in circumstances where she had a reasonable expectation that her father would assist her financially, which he did not.

The relationship between the plaintiff and her father remained strained for many years.

No reasons were stated for the modest bequest to the plaintiff.

The estate was approximately $1.75 million.

In addition his wife received assets of almost $1 million outside of the estate.

The widow also had an income of approximately $250,000 per year from the various franchises that she and the deceased owned.

The plaintiff had inherited $300,000 from her mother’s estate, and she and her husband had joint assets of $1.78 million.

It is noteworthy that the court found that the deceased, as the parent and much more mature adult, bore the greater responsibility for the estrangement between himself and the plaintiff.

It is the experience of us at disinherited.com, that the reasons for the estrangement between a parent and a child are more often than not directly attributed to improper parenting rather than the fault of the child.