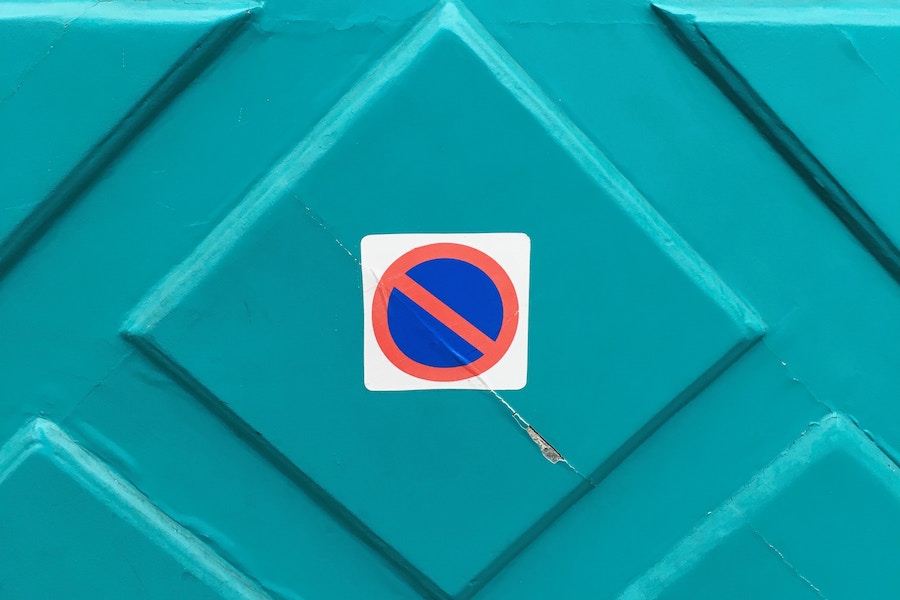 Stewart v Stewart 2016 BCSC 2256 dismissed an application to have an acting lawyer disqualified as counsel for having a conflict of interest.

The court set out the criteria for such an application.

The two questions to be asked in determining whether there is a disqualifying conflict of interest are:

(a) Did the lawyer receive confidential information attributable to a solicitor-client relationship relevant to the matter at hand?

37 As was stated by Justice Bauman (as he then was), in Jackson Estate v. Ritch, 2003 BCSC 1942 (B.C. S.C.) [Jackson Estate] at para. 65, the first question involves two aspects: did the lawyer receive confidential information relevant to the matter at hand, and was the lawyer in a solicitor-client or near solicitor-client relationship with the applicant.

38 The near solicitor-client relationship arises in “circumstances where there has developed a relationship of confidence in the same or a related matter”: Jackson Estate at para. 59.

39 The analysis of whether a near solicitor-client or informal solicitor-client relationship existed involves considering whether the applicant “bared its soul” to the lawyer it seeks to disqualify: Jackson Estate at para. 67 referring to MacDonald Estate.

51 Under the principle relevant here, that concerning acting against a former client in a related matter, the focus is different. As the cases and commentators show, the scope of this duty is very limited absent confidential information being at risk. This broader continuing duty of loyalty to former clients is based on the need to protect and to promote public confidence in the legal profession and the administration of justice. What is of concern is the spectre of a lawyer attacking or undermining in a subsequent retainer the legal work which the lawyer did for the former client or of a lawyer effectively changing sides by taking an adversarial position against a former client with respect to a matter that was central to the previous retainer. Basinview is an example of the former: the new retainer involved the lawyer attacking or attempting to undermine the very legal services provided to the former client. Harris and Chiefs of Ontario are examples of the latter: the new retainer involved attacks on the honesty and integrity of the former client in relation to exactly the same sort of matters as the lawyer acted to defend in the previous retainer. In either type of case, the relationship between the two retainers must be very close so that the lawyer in the new retainer is attacking or undermining the value of the legal work provided to the former client or effectively changing sides in a matter that was central to the previous retainer.

52 It is important, in my view, that this principle not be applied too broadly. One must not lose sight of the important right of parties to retain and instruct the counsel of their choice or of lawyers to earn a living free of undue restriction. Moreover, one must not ignore the possible strategic use of applications to disqualify counsel. As Binnie, J. pointed out in Neil at para. 14, “[i]f a litigant could achieve an undeserved tactical advantage . . . by … using ‘the integrity of the administration of justice’ merely as a flag of convenience, fairness of the process would be undermined.”

53 It is also important that the scope of these duties be as clear as possible. To be avoided is an approach ” . . . on a case-by-case basis through a general balancing of interests, the outcome of which would be difficult to predict in advance.”: Strother at para. 51. This sort of uncertainty intrudes unduly into the rights of parties to retain counsel of choice, nourishes misuse of the principles for tactical purposes and generally undermines rather than reinforces public confidence in the legal profession and the administration of justice.
[Emphasis added.]

41 The applicable standard is that of a reasonably informed person, apprised of the facts: MacDonald Estate at para. 53. In making this determination, there should be a cautious approach to disqualification applications. The court should interfere with a party’s right to representation by counsel only in clear cases: Manville Canada Inc. v. Ladner Downs (1993), 63 B.C.L.R. (2d) 102 (B.C. C.A.) [Manville] at para. 51; Merrick v. Rubinoff, 2013 BCSC 2352 (B.C. S.C.) [Merrick] at para.14.

42 Both this court and the Court of Appeal have provided additional direction on the circumstances in which a disqualification application should succeed:

(a) to demonstrate that the current action is a related matter, there must be more than “a mere assertion of similarity”: LS Entertainment Group Inc. v. Wong, 2000 BCSC 1789 (B.C. S.C.) [LS Entertainment] at para. 53;

(b) “given the drastic nature of the remedy there should be compelling and cogent evidence which provides a sufficient connection between the retainers”: LS Entertainment at para. 54 citing Moffat v. Wetstein (1996), 135 D.L.R. (4th) 298 (Ont. Gen. Div.) at 326;

(c) disqualification ought only to occur where there is evidence of “real or actual mischief”. A “mere perception or appearance of a conflict of interest is not sufficient to find a disqualifying conflict of interest”. Instead, the court must have regard to reality rather than perceptions and appearances: Maedou Consulting Inc. v. 0887455 B.C. Ltd., 2015 BCSC 2009 (B.C. S.C.), para. 43; LS Entertainment at para. 70; Manville (S.C) at paras. 45-49;

(d) even where the MacDonald Estate requirements are met, disqualification is a discretionary remedy that is equitable in nature. Disqualification of the lawyer can only be justified if it prevents the imposition of a greater injustice on the party applying for the disqualification than that suffered by the party whose counsel is disqualified: Manville (S.C.) at para. 51; Merrick at para. 23; and

(f) generally, courts in this province have taken a cautious approach in ordering the removal of counsel contrary to the wishes of the client, thereby acknowledging the right of a litigant to the choice of his or her own counsel: Coutu v. Jorgensen, 2004 BCCA 400 (B.C. C.A.)at para. 31.