Removal of Executor/Trustee For Conflict of Interest

As a BC estate lawyer, I am often asked to remove an executor/trustee. Re Ching 2016 BCSC 1111 is one of several cases where the courts have indicated their reluctance to remove an executor for a perceived conflict of interest. The executor/trustee was however removed and replaced as the conflict of interest was “disabling” to her performance as trustee as opposed to the interests of others.

[22]        The authorities indicate that even a “perceived” conflict of interest between an executor’s personal interests and her obligation to administer the trusts in the will in the interests of the beneficiaries may cause this court to intervene to appoint a new executor or an administrator to avoid even the appearance of conflict. In para. 53 of her response to civil claim filed in the asset recovery action Gini alleges that:

[24]        The executor makes several arguments to support her continuation in that role. She submits, firstly, that the estate is complex and that she has “the most knowledge” of its assets among the three sisters. In my view, this consideration cannot outweigh the conflict between her obligation as executor to call in the assets of the estate and her own interest in asserting that significant assets, that are alleged in the asset recovery action to belong to the estate, actually belong to her.

[25]        Secondly, she submits the testator’s choice of executor ought to be respected. I accept that is a compelling factor and this court has often expressed its reluctance to remove an executor when a conflict of interest is alleged.

[37]         I accept the principles pertaining to the removal of an estate trustee set out by Madam Justice Nolan in Haines v. Haines, 2012 ONSC 1816 at para. 10 as equally applicable to the removal of the trustee:

(1) the court will not lightly interfere with the testator’s choice of estate trustee;

(2) clear evidence of necessity is required;

(3) the court’s main consideration is the welfare of the beneficiaries; and

(4) the estate trustee’s acts or omissions must be of such a nature as to endanger the administration of the trust.

[27]         The outcome of each application for the removal of an estate trustee will depend on its own facts. The evidence satisfies me that the administration of the estate is endangered if the executor continues to be faced with the conflict of interest inherent in that role.

[28]        Thirdly, the executor submits she has not been guilty of any misconduct in her duties as executor. I make no finding on evidence before me that there has been misconduct but, in my view, even without misconduct the conflict is egregious.

[30]        I conclude that Gini, so long as the asset recovery action continues, cannot perform her role as executor without inevitably suffering from a disabling conflict between her own personal interests, as she sees them, and the interests of others.

[31]        There will be an order that Solus Trust Company Ltd. be appointed administrator of the estate of the testator pending the outcome of the asset recovery action; an order vesting the assets of the testator in Solus Trust for that purpose; an order that Solus Trust is entitled to be paid its fees and disbursements for its administration services in accordance with Schedule A attached to these reasons; and, an order that Pamela and Gini are each entitled to be paid their respective costs of the present application on a full indemnity basis from the estate. 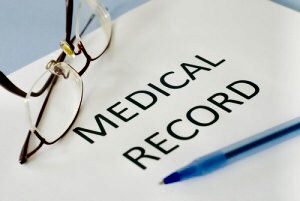 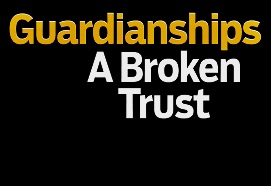 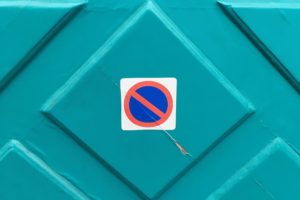