Vested – Did You Inherit? 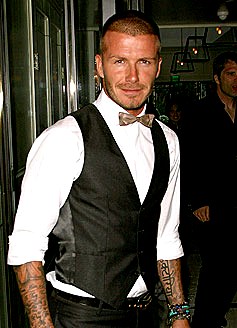 Black’s Law dictionary defines vested or vesting “as having the character or given the rights of absolute ownership; not contingent; not subject to be defeated by a condition precedent.”

To be vested, a right must be more than a mere expectation based on an anticipation of the continuance of an existing law, it must have become a title, legal or equitable, to the present or future enforcement of a demand, or a legal exemption from the demand of another.”