Who Are Your “Nieces & Nephews”? 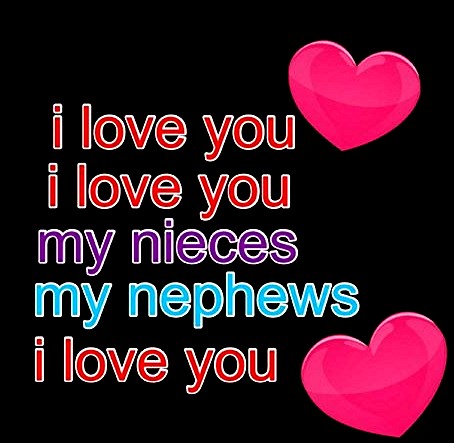 Will Construction re Nieces and Nephews

Re Holmes Estate 2007 BCSC 51,  involved a childless testator who was predeceased by his wife .

He had eleven nieces and nephews who were chil­dren of his siblings.

The testator’s late wile had eighteen nieces and nephews who were children of her siblings. The executor applied to Court for construction of the impugned pro­vision for determination as to whether phrase “all my nieces and nephews” included

the children of his late wife’s siblings.

In his four prior wills, testator benefited both families

Finding that testator intended to benefit both sides of family was evident in testator’s ongoing
relationship with various members of late wife’s family.

The alleged ambiguity in the will was brought to testator’s attention in his lifetime; however, the  testator did not change his
will .

The court held it was inconceivable that the testator would not have changed will if he did not intend to benefit late wife’s side of family.

The primary objective of the court when interpreting a will, is to determine the testator’s intention.

The will must be considered in its entirety.

If there is no ambiguity on the face of the will then it should be interpreted according to the ordinary meaning attributed to the words used.

Only if there is an ambiguity should the court resort to evidence of surrounding circumstances.