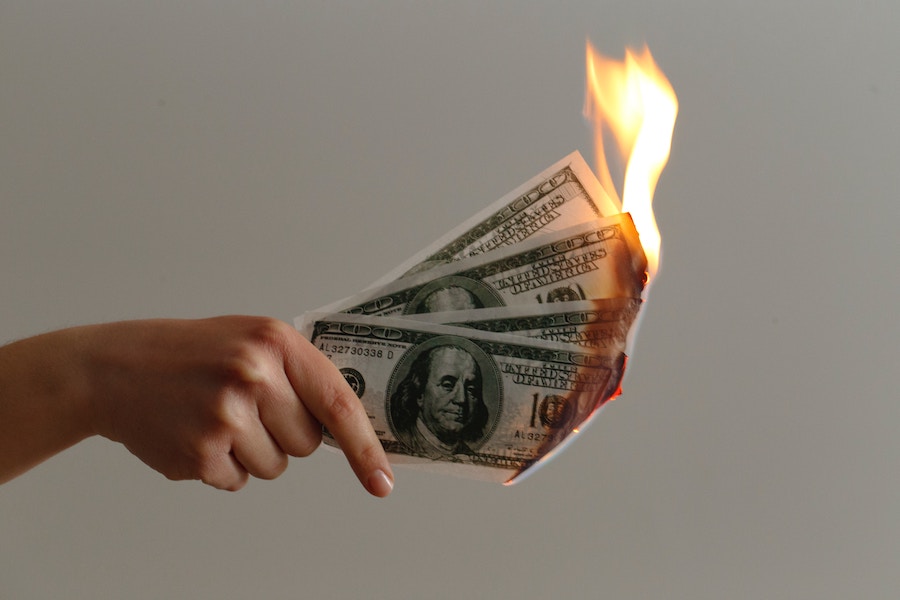 Berthi v Registrar of Land Titles 2017 BCCA 181 discusses the criteria relating to the award of either special costs or alternatively increased costs for meritless claims.

The Court of Appeal dealt with the matter where the registrar of land titles refused to register a certificate of pending litigation against the subject property that was registered by the Registrar and the registered owner defendants. There had been four attempts to file a certificate of pending litigation and appeals therefrom.

The Supreme Court awarded the Registrar increased costs after the date of an offer to settle. He ordered special costs in favor of the owners of the lands.

Gichuru v Smith 2014 BCCA 414 stated:78) the test for special costs was set out in Garcia v Crestbrook Forest industries LTD (1994) nine BCLR 242(CA) were after an extensive review of the authorities, the appeal court concluded.

“It is my opinion that the single standard for the awarding of special costs is that the conduct in question property be categorized as “reprehensible”. As Chief Justice Esson said in Leung v Leung the word reprehensible is a word of wide meaning. It encompasses scandalous or outrageous conduct but is also encompasses milder forms of misconduct deserving of reproof or rebuke. Accordingly, the standard represented by the world reprehensible, taken in that sense, must represent a general and all-encompassing expression of the applicable standard for the word of special costs.

In McLean v Gonzalez –Calvo 2007 BCSC 648 the court concluded that special costs were appropriate were there is an element of reckless indifference. At paragraphs 29 and 30 the court stated:

a) Special costs may be awarded were a party has displayed “reckless indifference” by not seen clearly on that it’s claim was manifestly deficient;

b) special costs may be order to punish careless conduct

The court referred Sammartino v Hiebert (1997) 37 BCLR 308 BCSC were special costs were awarded to a third party against the defendant that had brought the third-party proceedings because there is no evidence to justify the proceedings. This was conduct deserving of rebuke. Special costs are rarely awarded.

The Berthin case held that in rare circumstances an entirely meritless claim may attract special costs as observed in McLean v Gonzales-Calvo 2007 BCSC 648, but those circumstances invariably have an extra element, for example, a case that was utterly without hope so as to amount to misconduct or an abuse of process. The court cautioned that special costs might be considered as a sanction for lack of merit generally are to be eschewed for their potential to chill members of the community from solving disputes in the form design for that very purpose. This is an access to justice and openness of the court processes issue.

Appendix B of the Supreme Court Civil Rules provides:

2 (5) if, after it fixes the scale of costs applicable to a proceeding under subsection one or sub section 4, the court finds that, as a result of unusual circumstances, an award of costs on that scale would be grossly inadequate or unjust, the court may order that the value for each unit allowed for that proceeding, and for any step in that proceeding, to be 1.5 times the value that would have otherwise apply to a unit of that scale under sections 3 (1)

6) for the purposes of subsection 5 of this action, an award of costs is not grossly inadequate or unjust merely because there is a difference between the actual legal expenses of a party and the cost to which that party would be entitled under the scale of costs fixed under sections (1) or (4)

“ it is clear that the trigger for the exercise of discretion to award an uplifting unit values pursuant to section 2 (4.1) requires:

1) unusual circumstances, that would result in
2) a grossly inadequate or unjust award of costs at the fixed scale

It is also clear that before parties conduct in the litigation process can constitute unusual circumstances within the meaning of section2(4.1) , it must be conduct that is deserving of some form of rebuke Gurney v Gurney 2007 BCSC 1745 ( uplift not ordered) D v D 2008 BCSC 1260 where uplift awarded.