Re Proniuk 1984 CarswellAlta 285 held the executor personally liable for interest lost to the estate for failing to invest the estate assets for 11 months and for interest lost on their pre taking of executor fees.
In the administration of an estate, executors had failed to invest for approximately 11 months a sum of money which, if invested, would have produced interest of approximately $2,840. In addition, the executors had paid to themselves, without authorization, the sum of $3,600 as interim executors‘ fees. The executors applied to the Court for the passing of their accounts.
The executors were liable to pay to the estate the sum of $2,840 in respect of interest lost to the estate by reason of their lack of care and diligence and consequent non-investment of estate funds. In addition, they wrongly took the amount of $3,600 as interim fees and they were deemed to have received the benefit of the interest thereof. This amounted to $834.48, which they were liable to pay to the estate. 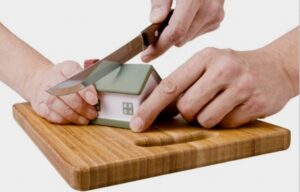