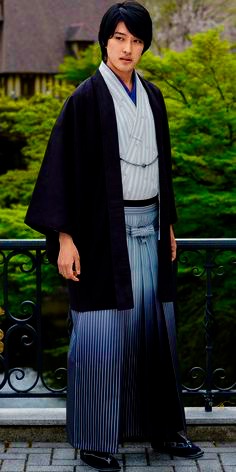 Had I not read the following in the Economist I would not believe the practice of Japanese males adopting single male heirs when faced with  having only female heirs.

It would not surprise most North Americans to learn that 98% of adoptions there involve youngsters.

It would however likely amaze most North Americans to learn that the exact opposite is the case in Japan where children make up only 2% of adoptions.

The Economist this week reports that men in their 20s and 30s, and totaling 90,000 persons in 2008, were adopted by nonfamily related adults.

The Economist went on to say that the reasons are largely mercantile and historical, and in effect is a way of elevating the family gene pool where business acumen and skill of are not reliably hereditary, or there is a male gap in the family line. Before the second world war  Japanese law provided that family wealth passed along male lines, traditionally to the eldest son.

In a daughter only household this fueled the demand for adopted sons to carry on the family name and business. Similarly if a son was deemed unsuitable then it was socially acceptable to go outside of the family and adopt a more promising outsider to be brought into the family.

Japanese culture to a Westerner is very complex and one of the added complexities to their culture is a drastically declining birthrate which again has put increasing pressure on finding suitable male heirs to carry on family businesses. Perhaps even more culturally perplexing is the “gold value” in  famous Japanese names such as Toyota, Suzuki, Canon, and other family names, whose sons are often deemed promising top prospects for adoption.

Perhaps the most startling finding of all is that research indicates that adopted heirs clearly outperform blood heirs. Again from a Western perspective it seems that this fixation on male succession will only lead to increasing social tensions as women continue to be socially repressed to such an extent .