An exception has, however, developed to permit a solicitor to give evidence in wills cases and a variety of explanations for this exception to the general rule concerning solicitor-client privilege have been advanced by commentators and courts alike. In Wigmore on Evidence (vol. 8, (SS) 2314), for example, the author suggests that, in so far as issues relating to the execution or contents of a will are concerned, the rationale underlying the exception relates to the testator’s desire for secrecy.

But for wills a special consideration comes into play. Here it can hardly be doubted that the execution and especially the contents are impliedly desired by the client to be kept secret during his lifetime, and are accordingly a part of his confidential communication. It must be assumed that during that period the attorney ought not to be called upon to disclose even the fact of a will’s execution, much less its tenor. But, on the other hand, this confidence is intended to be temporary only. That there may be such a qualification to the privilege is plain.

The wills exception allows the court to set aside privilege over communications between a client and solicitor where the client is deceased and their testamentary intent is not clear. The rationale for the exception was explained by Justice Wilson in Geffen at 387:

a) certain situations where the individual is still living, relying on Re Kathleen Palamarek, 2010 BCSC 1894 at para. 52 [Palamarek]; and
b) certain documents relevant to the issues beyond pure wills interpretation, relying on Geffen at 387. 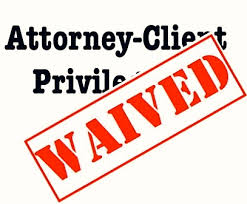 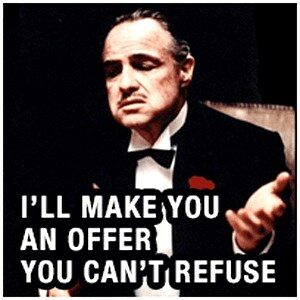 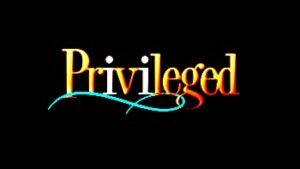