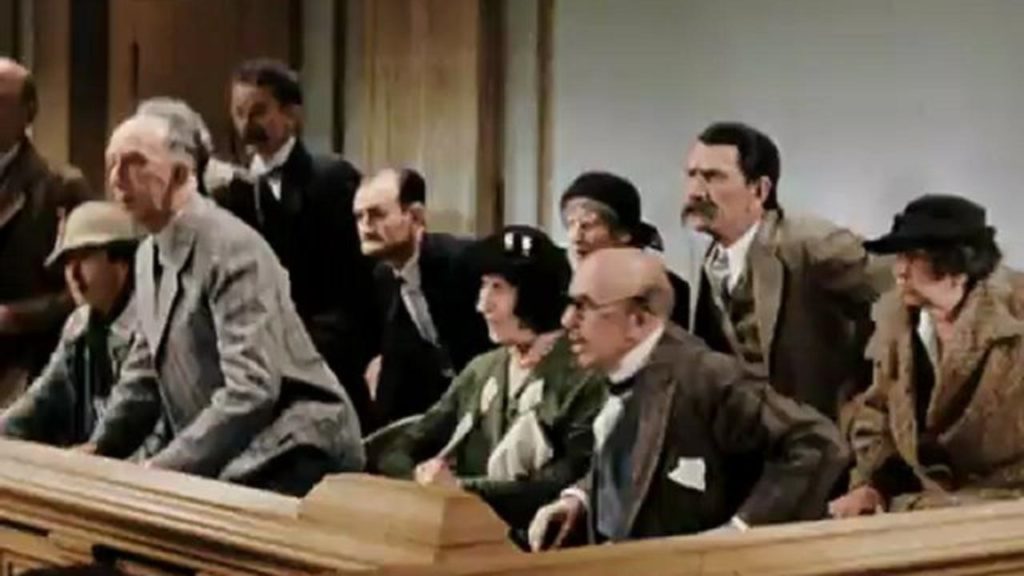 Contempt of court is conduct that tends to undermine the justice system by bringing the administration of the law into disrepute, disobeying the court, or interfering with due process Re Duncan (1958) SCR 41.

A breach of the court order is an attack upon the institution of the court itself. It is the sole device by which the court can ensure its own continued effectiveness in the struggle to preserve the rule of law.

Civil contempt proceedings are governed by Rule 22 –8 of the Supreme Court Civil rules.

Rule 22 – 8(11) contemplates the proceedings for contempt will be initiated by way of notice of application and supporting affidavits. Contempt proceedings may be conducted on the basis of affidavit evidence. The hearing process is not equivalent to an action and does not, without an action to do so, proceed by way of trial. The hearing process is meant to be summary.

Disobedience of a court order can constitute either civil or criminal contempt depending on the nature and quality of the conduct. Larkin v Glase 2009 BCCA 321.

A person who simply breaches a court order, for example, by failing to abide by visiting hours stipulated in a child custody order, is viewed as having committed civil contempt.

However, when the element of public defiance of the court’s process in a way calculated to lessen societal respect for the courts is added to the breach, it becomes criminal. It is generally speaking, the public depreciation of the authority of the court that tends to bring the administration of justice into scorn, that will give rise to criminal contempt.

It is important to note that the standard of proof for both civil and criminal contempt is proof beyond a reasonable doubt.

In Carey v Laiken 2015 SCC 17 at para. 36, the Supreme Court of Canada stated that contempt of court is a power of last resort, and one to be exercised with great restraint.

The court in Carey at paragraphs 31 – 35 held that an applicant must establish beyond a reasonable doubt the following three elements to establish civil contempt:

1) The order must clearly and unequivocally state what should and should not be done;
2) the alleged contemnor must have had actual knowledge of the order; and
3) the party allegedly in contempt must have intentionally done the act prohibited by the order or intentionally failed to do the act the order compels.

Civil contempt is subject to the strictest interpretation of the law.

A finding of contempt should not be made in the absence of reliable and meticulous evidence establishing each and every aspect of the alleged contempt.

The Court of Appeal in Hokhold v Gerbrandt 2016 BCCA 6 also articulated that strict evidentiary standards are required in contempt proceedings. This is because such proceedings involve community interests that transcend the interests of the litigants in the particular proceedings.

The burden of proof to establish that a party is guilty of contempt beyond a reasonable doubt rests on the party alleging the contempt. The standard of reasonable doubt does not apply to individual pieces of evidence, but to the totality of the evidence presented to the court.

Probable guilt or likely guilt is insufficient to ground a claim of civil contempt. College of Physicians and Surgeons of British Columbia v Ezzati 2018 BCSC 2006 at paragraph 23.

The criminal standard beyond a reasonable doubt is required because of contempt is established the Supreme Court rules provide for an order of committal, and imposition of a fine, or both.