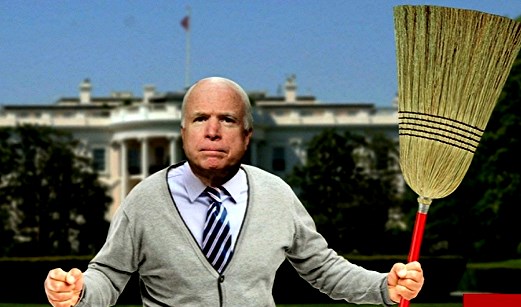 Most of the case law I have reviewed on damages for trespass to land usually, but not

always, involve the deliberate cutting or trees, or similar damage caused to your property by someone who had no legal right to do so..

The claim for damages for such trespass can be significant and often involved a claim for punitive damages, and is on occasion the subject of estate litigation.

The proper measure of general damages in cases of trespass and wrongful conversion of trees has been recently considered, both by this court and the Court of Appeal.

These decisions demonstrate that, in cases such as this, where there has been a trespass and conversion, the court must first ascertain the degree of culpability, or want of bona fides, on the part of the trespasser.

Then, depending on the characterization of the trespasser’s conduct, one or other of two “rules” are applied.

The first, or “milder”, rule applies where the trespass was accidental or inadvertent. There the plaintiffs are entitled to recover, as damages for the trespass and conversion, the realized value of the trees taken less the cost of harvesting them from the land and taking them to market.

The second, or “severer” rule applies where it is determined that the trespass was wilful, and there the plaintiffs are entitled to recover the realized value of the trees taken less only the cost of taking them to market.

In Shewish the Court of Appeal considered the “in-between” area, that which does not involve inadvertence or deliberate trespass, but rather a trespass resulting from negligence or indifference on the part of the defendant. There, Hollinrake, J.A., for the court, observed that:

What the law has looked for in assessing damages in cases such as this is what I see as the degree of culpability, or want of bona fides, in the trespasser. I do not think it can be said that the law has developed to the point that it sees negligent trespass in cases such as this as necessarily attracting the severer rule for the assessment of damages. There are degrees of negligence and I think the degree of negligence in terms of culpability and bona fides must be looked at in determining the rule to be applied to the assessment of damages in cases such as this.

In this case, even if the trespass might be characterized as “negligent”, I find that it was not so culpable as to warrant the application of the “severer” rule in assessing the proper award of damages.

In three of the decisions mentioned above — Dykhuizen v. Saanich, Kates v. Hall and Hik and Hik v. Kerr — the formula established by the International Society of Arboriculture was considered and accepted for the purpose of assessing damages. The formula is to some extent, as the Court of Appeal noted in Dykhuizen, a “rule of thumb” that:

…seeks to establish a value for trees in place, taking into consideration not only the cost of replacement but many apparently relevant, but not easily quantifiable, factors in reduction of that cost.

But the circumstances of those cases were quite different from the present case; each of them involved residential property, not unimproved land, and in none was there evidence that the trees that had been wrongfully cut down were removed from the property and sold as logs.

Moreover, in Dykhuizen and Kates the trespasses were found to be deliberate and wilful, and in Hik one of the defendants was found to have acted negligently. In that case, the court observed that the negligent defendant was a developer who “should know how important it is to be meticulous with regard to property lines and the cutting of trees on someone else’s property” and found that he had been “careless and casual about a very important matter”.