The Limitation Date For Debt 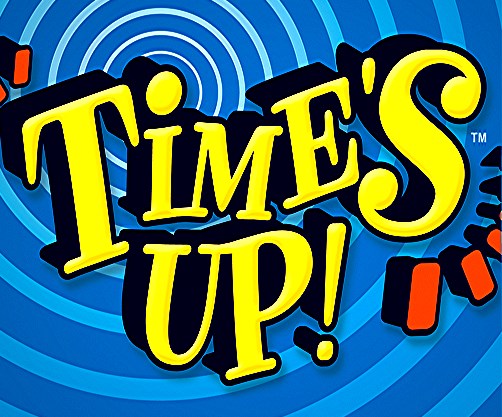 With the limitation date now being two years for the commencement of a court action to collect a debt, it is now more significant than ever to distinguish if the loan was based on a demand to repay or contingent on repayment. The BC Court of Appeal in Kong v. Saunders 2014 BCCA 508 dealt with the distinction between a demand loan and a contingent loan with respect to the commencement of the running of the limitation period.

The Kong case itself was under the previous six year limitation period, which began to run on the date on which the right to bring the action arose.

[20]   It may seem intuitive that the limitation period in respect of demand loans begins to run on the date of the demand for repayment, but this is not so. The reason is that the law has developed in a manner that it is not necessary for demand to be made before action can be brought for repayment of the loan. This means that an action may be brought at any time after the demand loan is made. As a result, the limitation period begins to run on the day the loan is made.

[21]   The above principles have been previously accepted by this Court in one of the cases relied upon by Mr. and Mrs. Kong, Berry v. Page, where Mr. Justice Wallace said the following at 247 (B.C.L.R.):

Case law supports the proposition that if money is lent to be repaid at a particular time in the future, or upon the happening of a specified contingency, then

[22]     A more recent decision of this Court, Ewachniuk Estate v. Ewachniuk, 2011 BCCA 510, has also acknowledged these principles. In that case, the Court held that a loan payable one year after demand fell within the category of a contingent loan, with the result that the limitation period did not begin running on the day the loan was made. The reason is that an action could not have been brought for repayment of the loan on the day the loan was made because the demand and the lapse of time after the demand were conditions precedent to the bringing of an action.

[23]   The common law is the same in other provinces: see, for example, Johnson v. Johnson, 2012 SKCA 87. Interestingly, with the new Limitation Act, British Columbia has joined Alberta and Ontario in specifically addressing the limitation period for a demand obligation. Section 14 of the new Act effectively provides that the limitation period does not begin running until demand is made.

[24]   The promissory note in the present case is, on its face, payable on demand. In my opinion, unless there was evidence that the agreement between the parties was that demand would not be made until the happening of a certain event or the repayment terms were otherwise than as stated in the promissory note, the limitation period began running on the day the loan was made and expired well before Mr. and Mrs. Kong commenced their action.