Public Guardian and Trustee Can Be Sued For Mismanagement 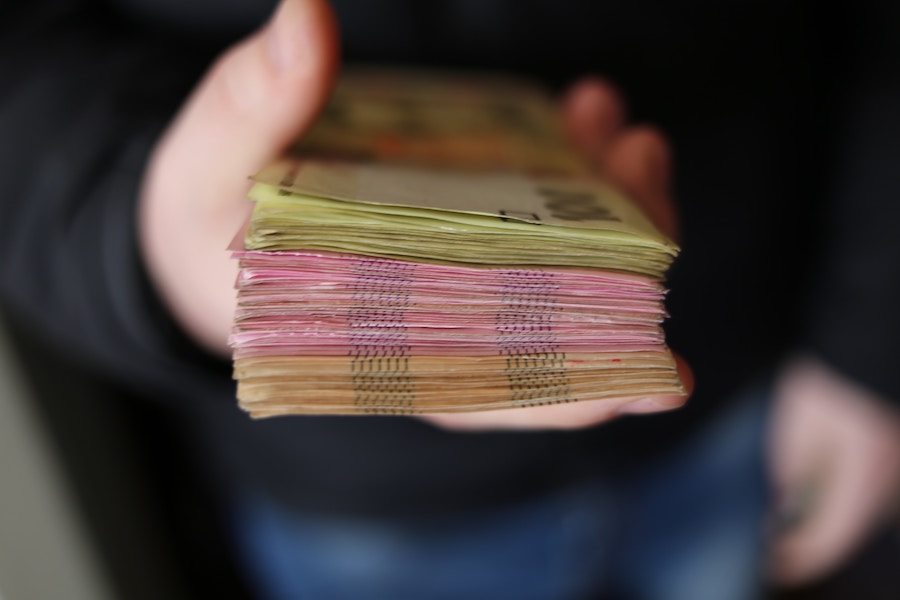 It is clear that the Public Trustee can be held liable for damages arising out of its negligent management of the patients estate.

In Leigh as Litigation Guardian for Beeger v Wynford Realty and the Public Guardian and Trustee of British Columbia 2012 BCSC 583, an action was brought by way of a litigation Guardian on behalf of an elderly widow, for alleged mismanagement of her affairs while she was incapable and under their management from 2002 until 2007.

The statement of claim alleged that the PGT managed the affairs of Mrs. Beeger as her trustee and in that capacity managed and sold a three storey rooming house at 568 Powell Street in Vancouver.

Wynford is said to have acted as the PGT’s agent in respect of the management of the property.

It is alleged that in breach of the fiduciary duties owed to Mrs. Beeger, and breach of the standard of care owed to a person incapable of managing her affairs, the PGT or Wynford:

(b)            did not attend to its cleanliness resulting in high vacancy and diminution in the value of the property;

(g)            borrowed money to conduct repairs that were ineffectually done.

The plaintiff alleged that losses had been suffered as a result of those errors or omissions, including a constant loss of income from 2002 to 2007; deterioration in the physical condition of the property resulting in diminishment in its value; and a sale of the property at a price lower than its market value, and, therefore, loss of income and loss of capital from which income could be earned.

The plaintiff brought an application to amend her pleadings and the court refused to allow an amendment whereby the plaintiffs sought to advance a claim for damages for the family or beneficiaries of the plaintiff, that they have suffered as a result of the mismanagement of the estate.

The court held that such a claim is incapable in law of being advanced by the plaintiff.

The court had no problem with the claim that the Public Guardian breached the standard of care by failing to act in the best interest of the plaintiff herself, but

would allow not the plaintiff  to make such a claim on behalf of her family or beneficiaries.