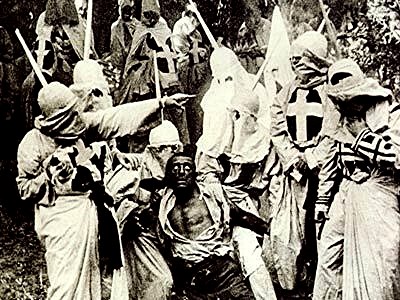 This blog is up dated on March 9.16 as a result of the Ontario Court of Appeal reversing the trial decision which this blog is about

In my blog dated June 9, 2014 I discussed a New Brunswick  case where a judge voided a will’s bequest to a white supremacist group on the basis that it violated public policy.

Public policy has again been applied in Ontario this week where the will of Jamaican born Rector Spence, deceased, had his will overturned  because he had disinherited a daughter who had given birth to a white man’s child.  (Spence v BMO Trust 2015 ONSC 615)

Evidence was led that he in fact referred to the child to a family friend as his daughters “bastard white son”, and that he refused all contact with the child who is now aged 11.

The deceased instead left his entire estate to another daughter with whom he had had almost no relationship, as opposed to the his disinherited daughter, with whom he good relationship with  until she gave birth to the white son.

The court went further than it might normally have done under the doctrine of violating public policy, given that the deceased did not specifically disinherited his daughter based on any racial reasons, but instead stated that the two had stopped communicating, which in fact was objectively true.

However by bringing in the evidence of lay witnesses who showed the true reason behind the disinheritance, the judge was able to accept their evidence as truthful and apply the doctrine of public policy to set aside the obscured but still offensive bequest.

The court stated”it is clear and uncontradicted, in my view, that the reason for disinheriting the daughter, as articulated by the deceased, was one based on a clearly stated racist principal. Does it offend public policy that the deceased’s other daughter, should receive the entire estate simply because her children were fathered by a black man? That in my view, offends not only human sensibilities but, but also public policy.

The court divided the estate equally between the two daughters.

The role of public policy in my opinion has historically expanded over the last two centuries so that previous prohibitions such as being disinherited for marrying a Catholic, being homosexual, or some other human behaviour that is now perceived as far less publicly noxious in 2015, to the point that it offends society and should be struck down.