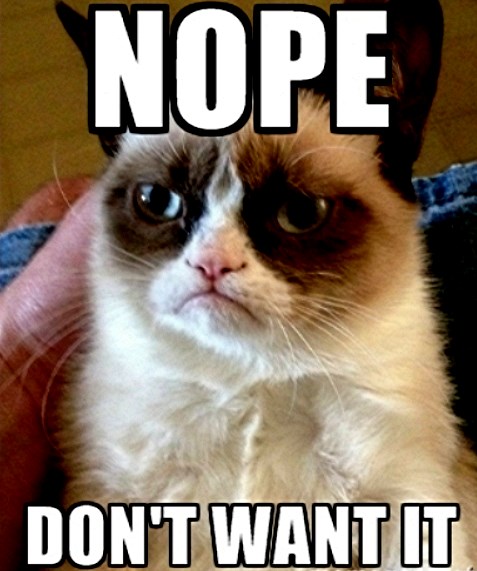 “Where there is a will, I want to be in it” is one of the great   PARAPROSDOKIAN in the English language.

A PARAPROSDOKIAN is a figure of speech in which the latter part of a sentence or phrase is surprising or unexpected in a way that causes the reader or listener to reframe or reinterpret the first part.

It is frequently used humorous or dramatic effect, sometimes producing an anticlimax .

The last thing I want to do is hurt you. But it’s still on my list.

Light travels faster than sound. This is why some people appear bright until you hear them speak.

If I agreed with you, we’d both be wrong.

War does not determine who is right – only who is left.

The purported gift is then deemed to be void ab initio (from the beginning).  It becomes as if the gift had never been given.

There are rare exceptions to this right of disclaimer, largely limited to situations such as where a trustee has agreed to accept a conveyance of property.

In this article we will review some situations where beneficiaries have disclaimed inheritances and the resulting legal consequences.

The legal requirements for disclaiming a gift are minimal.  A disclaimer  may be effected by contract, by deed, by writing or even informally through conduct.

The intended recipient of the gift need only renounce the interest, in effect, by saying “I will not be the owner of it“. The key is doing so before dealing with the property in any way.

This case involved an elderly man chewing tobacco on the lawn of his local Kingdom Hall.   As a result of this impropriety, the Jehovah’s Witnesses excommunicated him and a short time later he died –without having changed his will leaving everything to his church.

The church elders considered this gift and soon voted to disclaim the inheritance on the basis that it would be improper for them to accept such a gift from an excommunicated member.

When challenged in court, the court upheld the disclaimer, concluding the actions of the church elders were sufficient to disclaim the gift.   Nothing more was required.

In doing so, the court cited Townson vs. Ticknell (1819) 3 B & Ald. 31, as the authority for the proposition that an estate cannot be forced upon a person.  Further it is not necessary to go to trouble or expense to demonstrate that a gift is not accepted.

Note however the crucial question of timing.  A disclaimer may be made only before the beneficiary has derived any benefit from the assets.  Once a benefit has been taken, then the disclaimer can no longer be made. A. R. Mellows, The Law of Succession, p. 508.

Where there is a single undivided gift, the law requires the donee to either take the gift entirely or disclaim it entirely: the donee cannot take only part of the gift and disclaim the rest.

This principle is illustrated in the following cases:

Retroactive to the Date of Death

Once made, a disclaimer will be retroactive to the date of death of the deceased. A beneficiary who disclaims a gift is refusing to acquire the property of another.  Thus the effect of the disclaimer is that the property is never acquired.  Re Metcalfe (1972) 3 O.R. 598.