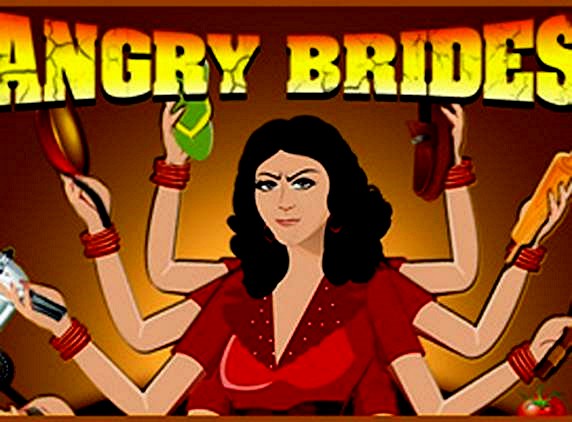 Marriage dowries are largely unknown in Western societies, but still exist in  India and China.

The marriage dowries have a long history and tradition, and involves the payment of money, goods, or estate that a bride brings with her into the marriage.

The monies and such are invariably given to the bride by her parents, and the reasons for this are often opaque.

Many believe that is simply “seed money” to the new groom, while others regard it as insurance for the bride in the event she is not treated well by her husband, or he dies.

One other historical reasons is to achieve higher status, nobility and recognition for the families.

Today’s news from China that a billionaire in Jin-Jiang has given his daughter, and her childhood sweet heart in excess of $225 million as a wedding dowry.

Apparently this is the third enormous dowry given in the same city in the last year, and the public internet response in China is one of ” astonishment, jealousy and congratulations”.

It would appear that the concept of dowry amongst the Chinese billionaires has been reduced to bragging rights and widespread publicity of both the family, and perhaps more importantly, the wealth and business acumen of the industrialist father of the bride.