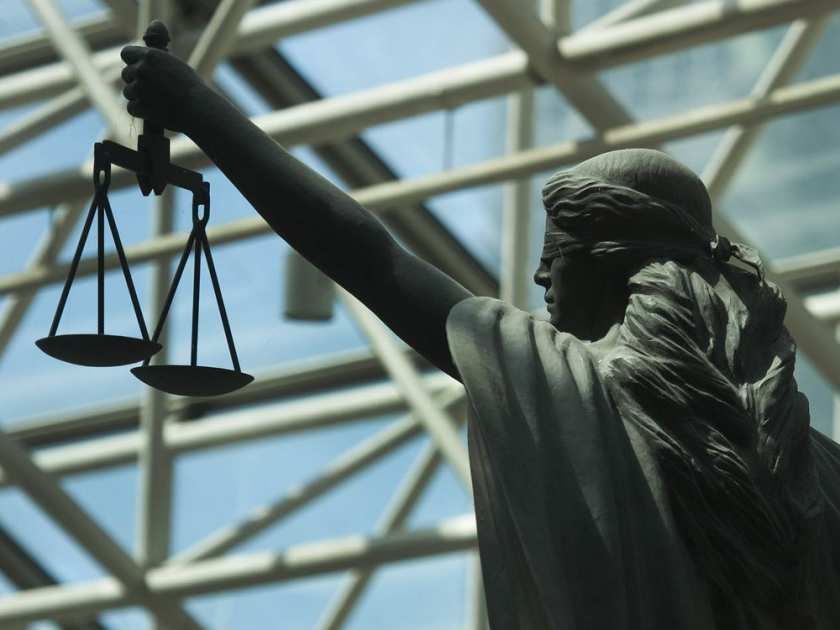 Originally published in The Vancouver Sun May 4, 2017

The B.C. inheritance-and-estate law brought in two years ago has increased the risk of forged and fraudulent wills, says a lawyer involved in the debate about its creation.

Trevor Todd, who runs disinherited.com, said the situation is worrying given that in his 40-year practice he previously saw only one forged will — in the late-1970s.

That case involved a nightclub doorman and his legal-secretary girlfriend taking advantage of the chronically drunk bar owner with a will that left everything to the bouncer. The club owner’s widow hired a handwriting expert and the case was settled out-of-court when the will was unveiled as a fake.

The old rules required that a will be in writing, signed by the testator and two witnesses, all in the presence of each other, and neither of whom nor their spouses could inherit as a beneficiary.

(The doorman used two bar flies as witnesses — the girlfriend having alerted him to the perils of signing the phoney document.)

Most forged-wills cases involve handwritten documents, known as holographs, putatively signed by the deceased with no witnesses.

Several decisions since the Wills, Estates and Succession Act (WESA) came into effect March 31, 2014, however, have allowed wills that previously would have been ruled invalid to be probated despite irregularities such as the lack of witnesses.

In Re Smith Estate 2016 BCSC 350, the court granted probate to three clipped and stapled-together documents — two handwritten and the other an original funeral-arrangements brochure, all unsigned and unwitnessed.

In Re Yaremkewich Estate 2015 BCSC 1124, the witnesses signed a blank template that didn’t have attached the lists of bequests found with the will after death.

Also, they couldn’t recall if the deceased had signed the will template at the same time as they did. The judge still approved the will, including the lists of bequests.

“To date the courts have not set any limit on what type of documentation is necessary to prove a will-maker’s true intentions with respect to his or her last will,” Todd said. “It is possible, for example, that an email message might be admitted to probate as a will. Such a thought immediately conjures up the prospect of an increase in faked wills.”

The previous legislation took a very strict approach to wills, Todd explained, so any deviation caused a will to be deemed wholly or partly invalid.

Passed in 2009, WESA included provisions that allowed probate as long as the intention of the testator was clear.

At the time, litigators including Todd, predicted more, not fewer lawsuits with the adoption of a significantly different conception of what could be considered a valid will.

With the public now increasingly preparing their own wills, Todd maintained, the self-help process has exacerbated the problem providing even greater opportunity for deathbed legerdemain.

“As the public increasingly prepare their own wills, all without the ‘screen’ of a lawyer testing for capacity and undue influence, it appears inevitable that there will be more forged or faked testamentary documents,” he said.

Combating a counterfeit will, he added, is difficult because bringing a charge of forgery is tantamount to alleging fraud, requires expensive handwriting experts and, if unproven, results in a heavy, special-costs award against the accuser.

“Handwriting experts require 20 to 30 handwritten signatures of the deceased, preferably originals only, which they analyze through microscopes,” he said. “Their job is often complicated by the effect of tremors, arthritis or other related afflictions that a frail or elderly will-maker may have.”

“There is a great price barrier as to what people will pay professionals to prepare wills, given the availability of will kits and such on the Internet,” Todd noted.