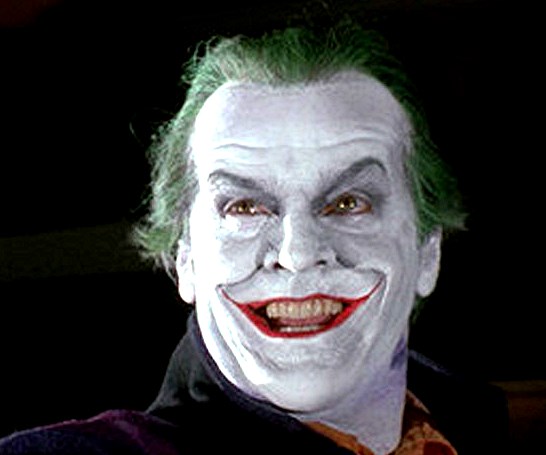 Looking back on the innumerable wills that disinherited.com has reviewed, it is odd that I can really think of only one that was not so much mischievous, as just a “bad” idea  will.

Nevertheless, the result was that the deceased’s 6 cats and 2 dogs are maintained at great expense by a full time caretaker until  the last to live  ( 20 years for cats), and then to the residual beneficiaries.

We have certainly seen many malicious and vindictive wills, but none that were just outright mischievous.

1. Sam Weir: Sam left a will leaving $3500 to the Law Society in trust to pay the income each year to the student graduating with the lowest marks.

His stated reason was that he knew many lawyers who had become successful by `keeping their lack of knowledge in the dark`.

He strongly recommended that the winner spend the money on a night on the town.

IF the Law Society accepted the gift, it was sweetened with a $10,000 bequest to be spent on the `Weir Lectures

`2. By far the most famous Canadian mischievous will was that of Charles Millar, whose will ended up in exhaustive litigation that kept 30 lawyers, 9 judges and nine mothers embroiled in litigation for years.

. The preamble to Millar’s  will read as follows:

This will is necessarily uncommon and capricious because I have no dependants or near relatives and no duty rests upon me to leave any property at my death and what I do leave is proof of my folly in gathering and retaining more than I required in my lifetime.

In one clause of his will Millar gave a share in the Ontario Jockey Club to each of two opponents of gambling and to a competitor of the Jockey Club.

In another clause, he gave one share of the O’Keefe Brewery Company to each protestant minister and to each Orange Lodge in Toronto,

many of whom were firm proponents of temperance.

In another clause of the will, Millar devised his house in Jamaica to three friends who hated each other.

Finally he left the residue “at the expiration often years from my death … to the Mother who has … given birth in Toronto to the greatest number of children”.

The resulting “Baby Derby” contest was won by four Toronto mothers, each of whom had nine children born during the ten year period. The validity of this gift is discussed in the following case.

Charles Millar gave the residue of his estate upon trust to convert and accumulate and to give the capital and accumulated income to the mother or mothers who had, in the 10-year period following his death, given birth in Toronto to the greatest number of children. As noted above, four mothers won the contest, each having had nine children during the period.

Millar’s next of kin contested the will on the ground that it was contrary to public policy.

They were unsuccessful at first instance*© and on appeal to the Ontario Court of Appeal. (3) They then appealed to the Supreme Court of Canada, which also agreed with the Ontario courts on this point and upheld the will.

Some of the children of the several contestants were illegitimate and it was held that the contests only applied to legitimate children.