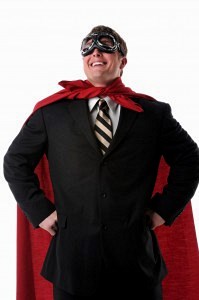 Sedin Estate v Rusin 2011 BCSC 1207 is an excellent example of financial abuse of an elderly person by a trusted financial advisor who was found to be in a casual and ” ad hoc “fiduciary relationships with the deceased.

The deceased was a modest woman and an unsophisticated investor who is the trial judge found, placed unwavering trust and reliance in the defendant and his abilities to manage her finances.

The deceased sold her house to the defendant’s company when she was 92 years old for $270,000.

The company issued a debenture as security but never made payments thus causing a significant loss to the deceased and her estate.

The executor brought action for damages arising from breach of fiduciary duty and the action was allowed.

The court found that an ad hoc fiduciary relationship existed between the testator and the defendant who had undertaken to look after the deceased financial well-being and to act in her best interests, and he accepted this role answer financial manager.

The defendant had power over the deceased finances, which he unilaterally exercised in a way that directly affected the deceased’s interests.

The deceased was exceptionally vulnerable to the defendant’s control, and the defendant was found to have breached his fiduciary obligation when he took advantage of the deceased by arranging for the sale of her house to his limited company.

In particular the defendant breached his fiduciary duty by providing worthless security for funds advanced by the deceased, and for failing to repay the principal amounts that the deceased invested with him.

The following exerpt of law is from the Sledin case:
Fiduciary Relationships