Is Social Media Relevant in Court? 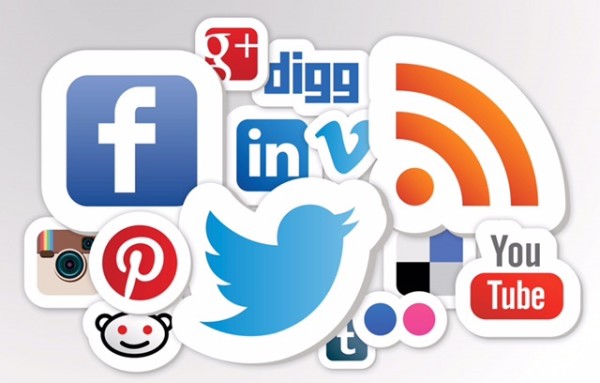 Almost all trial lawyers scour social media such as Facebook to find out more about the opposing counsel and parties and it is absolutely amazing what can frequently be found that is highly relevant to the court case. Even more amazing is the police in checking out social media even on occasion find incriminating statements by the likes of Hells Angels members – “loose lips sink ships” certainly does  apply in the age of narcissism and entitlement.”

If documents are on social media that are relevant to the court case, the opposing counsel can apply to court to have them produced under the rules of court and in particular Rule 7-1(14) .

This was done in Cui v Metcalfe 2015 BCSC 1195 where the plaintiff had 3600 hundred photos and videos of herself that could be relevant to the court action but the judge exercised his discretion and ordered some disclosure but not all.

In Fric v. Gershman, 2012 BCSC 614, Master Bouck dealt with an application in an action arising from a motor vehicle accident. She helpfully reviewed the earlier cases considering applications for production of photographic evidence on social media sites. She distinguished those cases in which disclosure was ordered from those in which it was not. She concluded, at para. 26, that the factor which distinguished the cases was whether the plaintiff claimed physical injuries arising from an accident as opposed to cognitive or psychological injuries. She said:

When physical impairment is alleged, the relevancy of photographs showing the plaintiff engaged in activities that require some physical effort seems rather clear.

[16]  In Fric, Master Bouck concluded that some of the plaintiff’s photographs ought to be disclosed. In para. 55 of her reasons, she makes it clear that she is ordering the disclosure under Rule 7-1(14), at the second stage of disclosure contemplated in the new Rules.

[17]  An order under Rule 7-1(14) follows counsel engaging in the demand and response process contemplated in Rules 7-1(10) to (13), during which the parties’ positions are clarified. As described by Justice Voith in XY, LLC v. Canadian Topsires Selection Inc., 2013 BCSC 584:

[67] The Rule is designed to promote dialogue between the parties, informal resolution of document production disagreements where that is possible and, where it is not, targeted litigation that focuses on those well-defined issues that remain contentious. The Rule operates to restrain the impulse to litigate document production issues as a course of first resort where those issues might be resolved through discussion, including by requiring the parties to articulate and defend their respective positions. In my view, the Rule is also designed to facilitate the adjudicative process by narrowing the issues and argument and particularizing, to the extent possible, the documents or categories of documents sought before an application is made. As Master Bouck observed in Balderston, at para. 29, in the context of the SCCR:

The intent of Rule 7-1(11) is to inform the opposing party of the basis for the broader disclosure request in sufficient particularity so that there can be a reasoned answer to the request. The Rule allows the parties to engage in debate or discussion and possibly resolve the issue before embarking on an expensive chambers application.

[23] To the various positive functions that were described by Justice Fitch and that are fostered by Rule 7-1(10)-(14), I would add that the exchange of correspondence which is required to take place between counsel under the Rules, and which inevitably forms a part of the application record, will often be extremely useful to the chambers judge or master who hears the production application. That correspondence serves to explain and crystallize the respective positions of the parties. In addition, the process described by Justice Fitch – discussion between counsel and winnowing the proper scope of expanded production – is consistent with the overarching goal of proportionality under the Rules