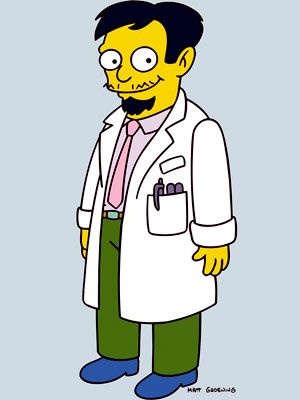 A bogus expert was recently discussed in a sexual assault appeal,  JP v BG 2016 BCCA 91 , when the Court labelled a bogus expert report as a” fraud on the court”.

The so called expert was in fact a recipient of a “diploma mill” and had very little in the way of credibility or credentials.

11      This brings me to the primary bases on which B.G. seeks an extension of time to appeal the family case; that there has been a fraud committed on the court by a witness called by the mother, Claire R. Reeves. Despite objection by the Province and B.G., Claire Reeves was permitted to give expert opinion evidence in the area of child sexual abuse and incest. Her evidence was lengthy, and heard over two days. She also filed a written report.

12      Claire Reeves has not responded to the allegations made, although counsel for J.P. has spoken with her. Thus, the comments I make about her relate to allegations and are not findings of fact.

14      Counsel for B.G. has examined these qualifications and discovered that they all appear to be online degrees obtained from unaccredited organizations, referred to colloquially as “diploma mills”. Other evidence was led to demonstrate that Claire Reeves was allegedly not truthful with respect to her employment, expertise and experience in court. For example, despite saying that she had testified in multiple cases in the United States, she does not appear on a United States expert witness data base, nor does she appear in any case after an extensive search conducted by a representative of LexisNexis. In other words, there is strong evidence to support the allegation that a fraud has been committed on the court.

At paragraph 29 Bennett JA labelled such bogus expert evidence s a “ fraud of the court”.