The Doctrine of Ademption By Conversion 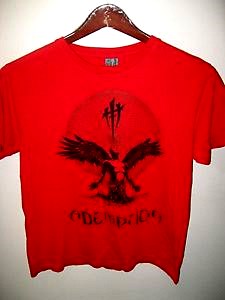 The doctrine of ademption by conversion — a rule of the law of wills whereby a specific bequest “adeems”, or fails, if at the testator’s death the specified property is not found among his or her assets — either because the testator has parted with it, or because the property has “ceased to conform to the description of it in the will”, or because the property has been wholly or partially destroyed. (J. MacKenzie, ed., Feeney’s Canadian Law of Wills (4th ed., loose-leaf, 2000) at §15.2.)

The doctrine applies as a matter of law, irrespective of the testator’s intentions in the matter, although his or her intentions are clearly relevant to the anterior question of whether the gift in question is a “specific” legacy (and therefore subject to ademption), or a general one (not subject to ademption). The doctrine is also subject to the qualification that even if the gift in question is a specific legacy, it may be saved in some circumstances if the property has changed “in name or form only”, and still forms part of the testator’s property at the date of death.

Being a specific legacy, the gift will be adeemed by conversion if the property has “ceased to exist as part of the testator’s property in his lifetime” (Jarman, at 1065) or has ceased to conform to the description in the will (Feeney, at §15.2).

In most of these cases the gift was saved on the basis that the Court found that the change was one in form only.