Will Witnesses No Longer Required 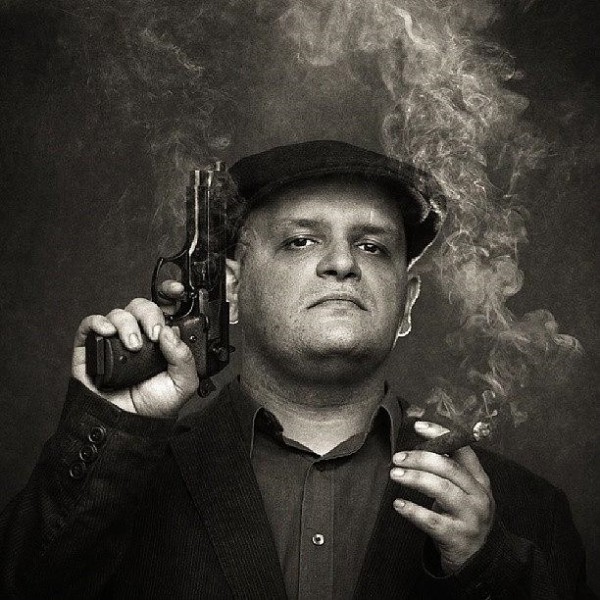 For my first 40 years of practice, and for time immemorial before , there were strict requirements for the execution of a will – a failure thereof could result in an invalid or partially invalid will.

That all changed under sections 58 and 59 of WESA, known as the “curative provisions” or the “ dispensation powers”.

Many recent decisions have allowed what would have been previously invalid wills to be admitted into probate as valid , despite the lack of any witnesses to the will, provided the court is satisfied it is the will makers signature and firm intention as to the disposal of his/her property after death. ( This is to be distinguished from other Province’s holographic wills which must be “ wholly written and signed by the will maker so typed and drug stores do not apply there but do in BC under WESA).

One of the interesting by products of the liberalization of the requirements for will execution is that many more people will do their own wills to save money and this will result in more estate litigation for various later discussed reasons.

The BC Courts have followed the reasoning of a Manitoba Court of Appeal case George v. Daily (1997) 143 DLR (4th) 273 which discussed at length the limits placed on a courts “curative powers” and held there must be a deliberate or fixed and final expression of intention as to the disposal of his/her property on death.

In George, the Court stated the following principles:

It is well established that imperfect compliance, even non-compliance, with the formal requirements of The Wills Act may be excused. However, it must be established that the document being propounded was intended by the deceased to have testamentary effect. The court must therefore be satisfied on a balance of probabilities that the writing embodies the testamentary intent of the testator or testatrix

(a) The standard of proof on an application under the curative provision is proof on a balance of probabilities (para. 20).

(b) The greater the departure from the requirements of formal validity, the harder it may be for the court to be satisfied that the document represents the deceased’s testamentary intention (para. 19).

(c) The requirements for formal validity of a will serve several purposes or functions, including:

(d) The evidentiary and cautionary functions are particularly relevant to the determination of whether or not a writing or document embodies the testamentary intentions of a deceased (para. 22).

(e) Not every expression made by a person, whether orally in writing, concerning the disposition of his or her property on death embodies his or her testamentary intentions (para. 62).

The term “testamentary intention” means much more than a person’s expression of how he would like his/her property to be disposed of after death. The essential quality of the term is that there must be a deliberate or fixed and final expression of intention as to the disposal of his/her property on death: Bennett; Molinary v. Winfrey (1960), [1961] S.C.R. 91; and Canada Permanent Trust Co. v. Bowman, [1962] S.C.R. 711.

The leading case on the curative powers of section 58 and 59 WESA in B.C. are those of Madam Justice Dickson ( since elevated to the Appeal Court) in Re Young Estate 2015 BCSC 182 which largely follows George v. Daily:

In Beck Estate (Re), 2015 BCSC 676, Master Young (as she then was) considered a handwritten document in letter form, which the deceased dated and signed. The court found that the words “Codicil to my Last Will” and instructions that the document was to be read out by her lawyer suggested a deliberate or fixed and final expression of intention regarding the disposal of the deceased’s property upon her death. The deceased had also given the document to her executor for safekeeping one week before her death, and had told him that she thought the unwitnessed Codicil was valid.

The case is helpful in determining the boundaries of the curative provision of s 568 in that the judge sets out the various reasons why the scrap notes could e testamentary and then the reason why they may not be testamentary, and concludes the latter.

In an uncontested application Re the Estate of David Woolrich, deceased Vancouver Registry V140043 ( unreported dated January 21,2015, ), a short 4 page hand printed suicide note of the deceased was approved as his last will and testament under the curative powers of S 58 WESA and George v. Daily was followed.

Affidavit materials filed made it clear that it was the deceased who wrote the note and that it was his final testamentary intention.

The public is reluctant to pay a lawyer’s hourly rate to prepare what they invariably regard is a “simple” will. (Every lawyer  should know there is no such thing as a simple will)

Many lawyers have historically been prepared to prepare wills as a loss leader , but with increased overheads and consumer  sensitivity to price,  there is friction in the area of preparation of wills, powers of attorney, representation agreements and other estate planning documents  that, when combined with the information available on the Internet , will cause many in the public to cost  save by preparing their own wills and other estate documents .

As the public becomes more aware of the curative provisions of WESA, they will become increasingly encouraged  to prepare their own wills.

Most law firms that are economically viable in wills and estates now charge their hourly rate which  is often much higher than the client is prepared to pay.

The Curative provisions  of WESA were well-intentioned and generally are reasonable once the court is satisfied that the documents reflect the intentions of the deceased .

The problem essentially is that the legal test for mental capacity is a legal test, not medical, and the removal of the  lawyer  from the preparation of the will process  is simply an unintended  consequence  that will ultimately lead to more contested “homemade” wills  litigation, particularly in issues related to mental capacity, undue influence and wills interpretation .