Witness Immunity and Republication of Judgements 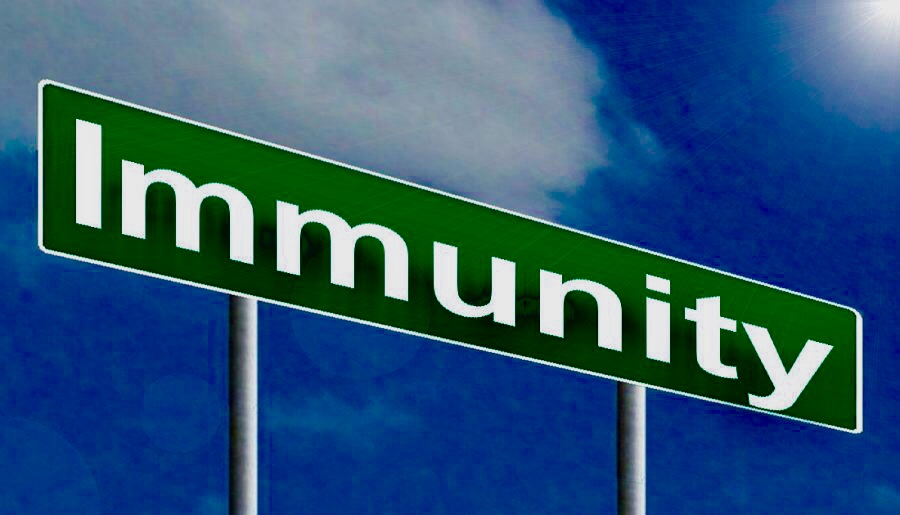 I have on occasion received letters from parties involved in litigation that I have blogged about demanding that I remove the blog because of involving their name, however the law is clear that republication of a judgment without amendment or commentary that remains in force does not afford a party aggrieved by the judgment to a civil claim.

The BC Court of Appeal recently dealt with the immunity of a witness in respect of evidence given in court, and the issue of republication of a judgment in Lefebvre v Durakovic Estate 2018 BCCA 201.

The court held that a witness enjoys absolute immunity in respect of evidence given in court, and that republication without abridgement, alteration or commentary of a judgment that remains in force does not afford a party aggrieved by the judgment to a civil claim.

The plaintiff had commenced a broad ranging action against defendant alleging various forms of abuse, defamation, breach of trust, breach of contract, extortion, intimidation, negligence and so forth, and the plaintiff appealed the judge’s decision to strike out portions of the action on of the basis of an abuse of process by giving false testimony before the registrar.

The court initially discussed the issue of witness immunity and quoted the decision McDaniel v. McDaniel 2008 BCSC 653, varied, at 2009 BCCA 53 , which held that witnesses are absolutely immune from civil liability for anything that they say in court, even if what they said is false, and even if they harboured malicious motives for giving evidence. The immunity is expensive. It applies to evidence given before quasi-judicial administrative tribunals as well as courts. It also applies to out of court statements made in the course of preparing to give testimony, and even to discussions with counsel for the purpose of determining whether or not the witness has relevant evidence to gift, or litigation that is in contemplations, statements made by a potential witness on the subject matter of the litigation will fall within this immunity.

The immunity is essential to the administration of justice in order to foster an atmosphere in which witnesses and counselor unfettered in their preparations for judicial proceedings, neither should face the possibility of a civil suit over there discussions. The needy, however, does have limits. It is not apply to everything a lawyer does in his or her professional capacity, nor does it apply simply because matters discussed between the parties might potentially at some point come before judicial or quasijudicial body. The immunity is directed at facilitating the gathering and preparation of evidence for litigation. That is not the context in which a statement is made the immunity will not apply.

The lawyer had republished the judgment on his website and the plaintiff took issue with this and the court held that the plaintiff had no cause of action in respect of the publication of the chambers judge’s reasons for judgment.

The court held that the accurate republication of a decision of the court is subject to at least qualified privilege. The materials provided by counsel in the court application included a reference to the judgment of McDougall v. Knight (1890) 25 QBD 1 (C.A) which set out the rationale for the privilege:


The judgment of a judge of the land is in itself an act of such public and distinct character as to make it in the interest of the Commonwealth that they should know it in toto, and provided it is either given verbatim correctly, or correctly summarize, it seems to me that the public policy requires that to be the law, I have no hesitation in saying that I believe that to be the lot the present day. It appears to me that it would be to put an end you fetter on the press to hold that the publication of the judgment is not privileged. Unless the judgment fairly summarize the evidence. I cannot doubt that the judgments of courts must be presumed to be fair, accurate inadequate and to make the person who report such a judgment prove that it is so, when to put on him a burden inconsistent with the interests of the Commonwealth.

In 1890, the main way of publishing judgments would’ve been through the press, and the court held that the same rationale is available today in respect to publication on the Internet.

The appeal court held that the judge was correct in finding that the plaintiff could have no claim in respect of the republication. The publication complained of in parts of the claim that were struck was of a judgment that continued in force. The judgment was not the subject of any publication ban. In publishing the judgment. The defendant did not abridge, alter, nor did he comment on it. It is not alleged in the context in which the judgment was published distorted the findings of the court

Absent special circumstances such as a publication ban, the publication of a judgment is in the public interest. A judge and is unlike other court documents, such as pleadings, arguments are affidavits. A judgment as a public declaration of an independent, impartial body vested with the authority to make decisions.

The mere fact that a person feels aggrieved by the judgment of a court does not give them a right to restrict its publication order claim, damage in respect of it. Merely alleging that a person who republishes a judgment is motivated by malice does not turn the completely lawful dissemination of a public decision of the court into an actionable tort.

The court did leave open the possibility that republication of a judgment could give rise to copyright issues or privacy legislation as same were not involved in this case.