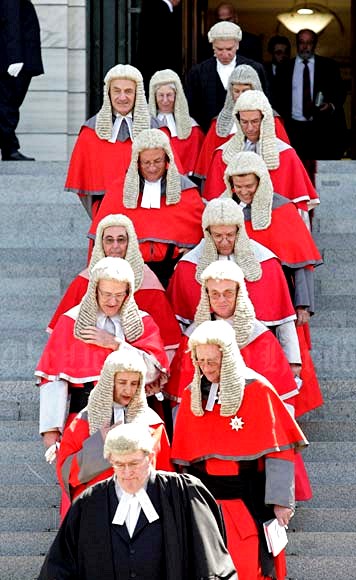 It is important on occasion to revisit some of the  British Privy Council case authority chestnuts that have developed as pillars of certain areas of the law.

One such case would be the Privy Council case of Noriah v Omar 1929 AC 127  relating to fiduciary relationships.

The facts were that a very elderly woman in Malaysia, wholly illiterate, executed a deed of gift of land property in Singapore in favor of her nephew, who had the management of all her affairs.

Before executing the deed, the elderly woman had independent advice from a lawyer who acted in good faith.

The lawyer however was unaware that the gift constituted essentially the entirety of the donors property, and did not bring home to her mind that she could be more prudent, and equally effective, by benefiting the donee by bestowing that property upon him in her will.

The trial reached the highest court of the land in London England where the court held that where the relations between the donor and a donee raise a presumption that the donee had influence over the donor, the court will set aside the gift unless the donee establishes that it was of a spontaneous act of the donor acting in circumstances which enabled him to exercise an independent will, and which justified the court in holding that it was the result of the free exercise of the donors free will

If the evidence however establishes the fact above stated it should not be disregarded merely because the donor did not receive independent legal advice.

On the other hand, the receipt of independent legal advice may rebut the presumption although it is not acted upon. But to have that effect, the court held that it must be given with the knowledge of all of the relevant circumstances, and the such as a competent and honest advisor would give if acting solely in the interest of the door.