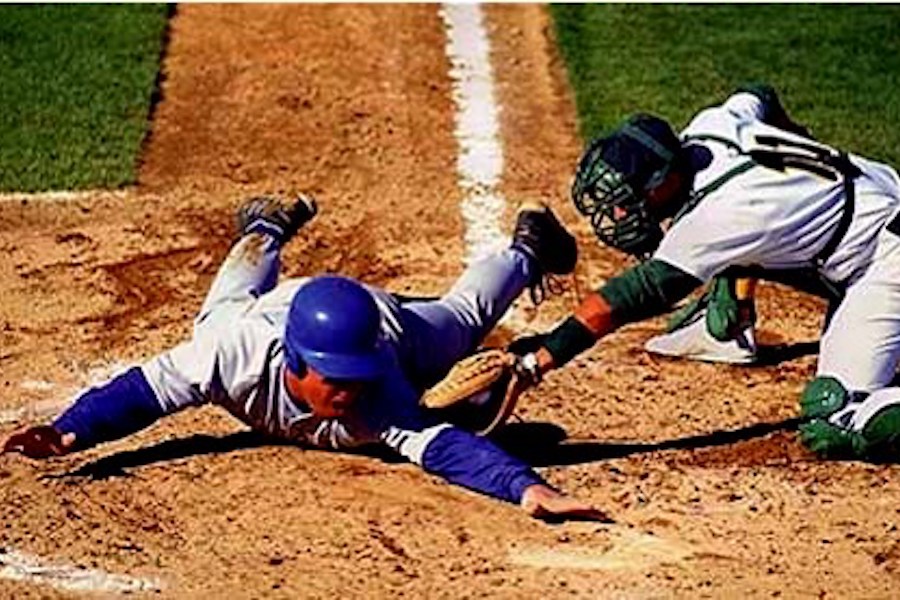 Both the plaintiff’s claims of resulting trust and constructive trust( unjust enrichment), were dismissed in Chambers v Chambers 2012 BCSC 88

The facts of Chambers were blogged yesterday, as was the younger brother’s claim for an express trust, also dismissed.

Todays blog centres around the plaintiff’s two other two arguments, that of resulting trust and constructive trust , and why each of those claims also failed.

After analysing all of the three trust claims brought by the plaintiff, the court had no difficulty in finding that the defendant intended to gift the younger brother only 1% of the equity in the house and to be irrevocably bound by that gift.

It was clear that the younger brother was only to have a minimal ownership stake in the house right from the outset, despite the older brother having initially having contemplated putting the property in joint tenancy, or letting the plaintiff claim the home owner grant.

The excerpts from the court with respect to the issues of resulting trust and constructive trust are as follows:

[30]    The presumption of resulting trust is discussed in the recent Supreme Court of Canada case of Pecore. That case makes it clear that the court will begin with the applicable presumption and then on a balance of probabilities attempt to ascertain the transferor’s actual intention. This traditional type of resulting trust has no application here as Fred is not asking the court to return an asset to him that he transferred to Al.

[32]    This trust was discussed in one of the cases submitted by Fred, Opperman v. Andersen,

2009 BCSC 992. However, the jurisprudence in this area had become confusing and

contradictory and the Supreme Court of Canada, in the recent case of Kerr v. Baranow, 2011

First, as the abundant scholarly criticism demonstrates, the common intention resulting trust is doctrinally unsound. It is inconsistent with the underlying principles of resulting trust law. Where the issue of intention is relevant to the finding of resulting trust, it is the intention of the grantor or contributor alone that counts. As Professor Waters puts it, “In imposing a resulting trust upon the recipient, Equity is never concerned with [common] intention (Waters’, at p. 431).” The underlying principles of resulting trust law also make it hard to accommodate situations in which the contribution made by the claimant was not in the form of property or closely linked to its acquisition. The point of the resulting trust is that the claimant is asking for his or her own property back, or for the recognition of his or her proportionate interest in the asset which the other has acquired with that property. This thinking extends artificially to claims that are based on contributions that are not clearly associated with the acquisition of an interest in property; in such cases there is not, in any meaningful sense, a “resulting” back of the transferred property: Waters’, at p. 432. It follows that a resulting trust based solely on intention without a transfer of property is, as Oosterhoff puts it, a doctrinal impossibility:”… a resulting trust can arise only when one person has transferred assets to, or purchased assets for, another person and did not intend to make a gift of the property”: p. 642. The final doctrinal problem is that the relevant time for ascertaining intention is the time of acquisition of the property. As a result, it is hard to see how a resulting trust can arise from contributions made over time to the improvement of an existing asset, or contributions in kind over time for its maintenance. As Oosterhoff succinctly puts it at p. 652, a resulting trust is inappropriate in these circumstances because its imposition, in effect, forces one party to give up beneficial ownership which he or she enjoyed before the improvement or maintenance occurred.

[33] While the Supreme Court of Canada in Kerr, which is a case involving a common-law relationship, was clear that the common intention resulting trust has no further role to play in domestic cases, arguably it is still applicable in the present case.

[35]    This is not a situation where a property was originally registered in the name of one party with an intention to share the property subsequently arising, as is often the case in domestic relationships. Here, Al made an affirmative decision as to what share he would give to Fred. As the Supreme Court of Canada said in an earlier case dealing with common intention resulting trusts, Pettkus v. Becker, [1980] 2 S.C.R. 834; a common intention cannot be attributed to the parties where such an intention was negated by the evidence (at p. 847). Here, on the evidence, no common intention to equally share ownership of the House existed.

[36]    Fred argues in the alternative that he is not found to be the beneficiary of an express trust or a resulting trust, that the court should impose a constructive trust on 50% of the equity in the house as Al has been unjustly enriched. In order to succeed in an unjust enrichment claim, Fred would need to prove that Al has been enriched, that he, Fred, has suffered a corresponding deprivation, and that there is no juristic reason for the enrichment and deprivation.

[37]     The Supreme Court of Canada in Kerr said the following with respect to the first stage of the analysis:

The Court has taken a straightforward economic approach to the first two elements -enrichment and corresponding deprivation. Accordingly, other considerations, such as moral and policy questions, are appropriately dealt with at the juristic reason stage of the analysis: see Peter, at p. 990, referring to Pettkus, Sorochan v. Sorochan, [1986] 2 S.C.R. 38, and Peel, affirmed in Garland v. Consumers’ Gas Co., 2004 SCC 25, [2004] 1 S.C.R. 629, at para. 31.

For the first requirement – enrichment – the plaintiff must show that he or she gave something to the defendant which the defendant received and retained. The benefit need not be retained permanently, but there must be a benefit which has enriched the defendant and which can be restored to the plaintiff in specie or by money. Moreover, the benefit must be tangible. It may be positive or negative, the latter in the sense that the benefit conferred on the defendant spares him or her an expense he or she would have had to undertake (Peel, at pp. 788 and 790; Garland, at paras. 31 and 37).

[38]    Fred has not demonstrated either of these requirements. Al has been enriched only in the sense that a property that he bought himself has appreciated, but this appreciation has not come about as a result of any action taken by Fred. On the evidence, Fred has not made any monetary contribution to the maintenance of the house, aside from paying the property tax for a number of years. However, during this time, he also did not have to pay rent. Fred’s argument that by paying property taxes, which amounted to significantly less than normal rent would have been, he was somehow deprived and Al enriched is without merit.

[39]    If the payment of property tax amounted to an enrichment and corresponding deprivation, I would find that there to be a juristic reason. One of the established categories of juristic reason is contractual (Kerr at para. 41). It is clear on the evidence that Fred only paid the taxes as consideration for being allowed to live in the house rent-free. There was a contractual intent between the two brothers, with Fred receiving 1% of the house equity as well as sole occupancy privileges in exchange for paying property taxes.

disinherited.com is of the opinion that this case has been correctly decided and it should perhaps be pointed out that the plaintiff acted on his own behalf without counsel. I think it was simply an example of a somewhat ungrateful sibling reaching too far for something that he was never entitled to in the first place.