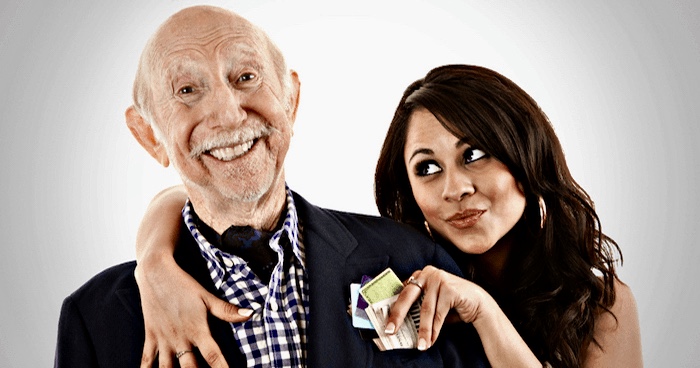 Norkum v Fletcher 2018 BCSC 904 involved as a backdrop to the litigation sex for pay, opportunism, deceit and false expectations.

The proceeding arose out of an 8 ½ year relationship between the parties with the plaintiff being a successful businessman looking for companionship, and the defendant an exotic dancer seeking financial security.

The plaintiff developed strong feelings for the defendant and her children, and paid her to be his companion and intimate partner. He showered her with gifts and lavish vacations and purchased a property in Trinidad and contributed over $1 million to extensive renovations of her home.

The defendant, in turn, regarded the plaintiff as a ” sugar daddy” and their relationship was highly transactional, and based on sex. The parties met at an exotic gentlemen’s club when the defendant placed her foot on the plaintiff’s lap.

The relationship was 8 1/2 years long, and he paid her a monthly salary of $10,000 to be available to him as and when he required.

The relationship ended when he learned that she had children from another man.

The plaintiff sued her for damages and was awarded $1.3 million, primarily being the cost of renovations to her home and the purchase of the Trinidad property.

There were many other hundreds of thousands of dollars of gifts such as vacations watches, jewelry and the like that were found to be gifts and not recoverable as damages.

The plaintiff sued her under the claims of deceit, unjust enrichment, and resulting trust.

The credibility of the defendant was called into question and the case reviews the law relating to the assessment of credibility.

The tort of deceit was held to apply by the false expressions of love by the defendant for the plaintiff when she actually considered the relationship to be nothing more than an exchange of money for sex companionship and availability. Her evidence that they wore wedding rings from time to time so that she would not be considered a high-class call girl, rather than an expression of their love and affection for each other, was accepted by the court.

The tort of deceit, requires proof of the following factors:

the statement was made with the intention to deceive the plaintiff, and the state that material induce the plaintiff to act resulting in damage.

near silence cannot found in action and deceit, but active concealment can. A claim in deceit is akin to an allegation of fraud requiring clear and convincing proof..

The court held that the purchase of the Trinidad property fell under the law of resulting trust, which presumes that a purchase money resulting trust arises when a person per advances funds to contribute to the purchase price of the property, but does not take legal title to the property. Where the person advancing the funds is unrelated to the person taking title, the law presumes that the parties intended for the person who advance the funds to hold a beneficial interest in the property and proportion of that person’s contribution. Nishi v Rascal Trucking ltd 2013 SCC 33 at para. 1

The court found the purchase of the Trinidad property was to benefit the defendant for her friends during Carnival, and was put into her name to take advantage of foreign ownership laws.

The law of unjust enrichment was applied to the substantial renovations to her home, on the basis that the defendant was enriched and the plaintiff suffered a corresponding deprivation in the absence of a juristic reason for the enrichment or corresponding detriment. The court found that the defendant simply regard to the plaintiff as a sugar daddy, who was going to provide financial security for her and that while he considered his desire to live together as a family with the defendant under children, it was a not a condition of the down payment, and the defendant had no intention of such a relationship.

Accordingly, the court concluded that there was no bargain between the parties that provided a juristic reason for her enrichment.

The court awarded the plaintiff damages for unjust enrichment as the related to the renovations of her home.

The plaintiff was not entitled to recover payments to her of the monthly salary or the various vocations jewelry and other personal items that he gave her as gifts.

In total, the plaintiff was awarded damages with respect to the purchase of the Trinidad property of $200,000, and the renovations to her home for $1.1 million, totaling $1.3 million.